If you follow the library on twitter, you got a sneak peak already, but I wanted to post some nice images of the physical CD of the Hermetic Library Anthology Album – Magick, Music and Ritual 1. These have started to arrive for those that ordered them, although the disc winging its way to Australia may still be in transit …

As a reminder, I’ve announced the call for submissions for the next Hermetic Library Anthology Album, with a deadline of Jan 15th, 2012, to be released in early February. Help spread the word about both the first album which is available now, and the deadline for the coming album!

Anyhow, back to the physical disc … This looks fantastic! I did the design for these and they are professionally pressed by the same company that SickTanicK of SKR uses for his releases. It turned out really great, I think. I hope you agree!

The anthology physical CD is available, along with digital downloads, for you to spend all that money you got by returning things received yesterday for Merry Mithras! 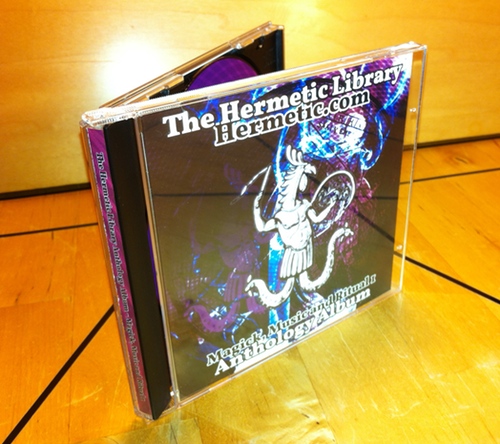 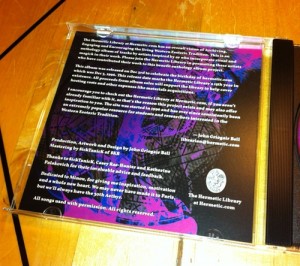 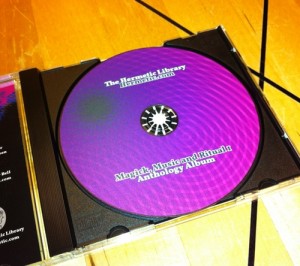 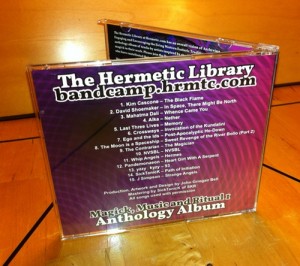