Hermetic Library Anthology Album artist The Contrarian‘s new album Arjuna has been released and is available. The Contrarian’s track The Magician which appeared as a limited-time exclusive on Magick, Music and Ritual 1 is on this new album along with a number of other new tracks. 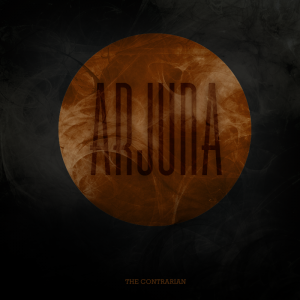 “Lux Eterna Records has just released the new album from The Contrarian, Arjuna. Packed with drama and intrigue, Arjuna is an epic prog-rock meditation on conflict and victory.”

You can preview all the tracks from The Contrarian’s new album over at the Lux Eterna Records. Or, you could pick up one of the four various editions of included items, starting with the free high-quality digital download plus lyrics and liner notes with artwork by the phenomenal Jared Cole. But, also check out the other available and affordable editions, and help support the musician.