You may be interested in a new enlarged edition of The Secret Source: The Law of Attraction and its Hermetic Influence Throughout the Ages by Maja D’Aoust and Adam Parfrey published by Process Media. 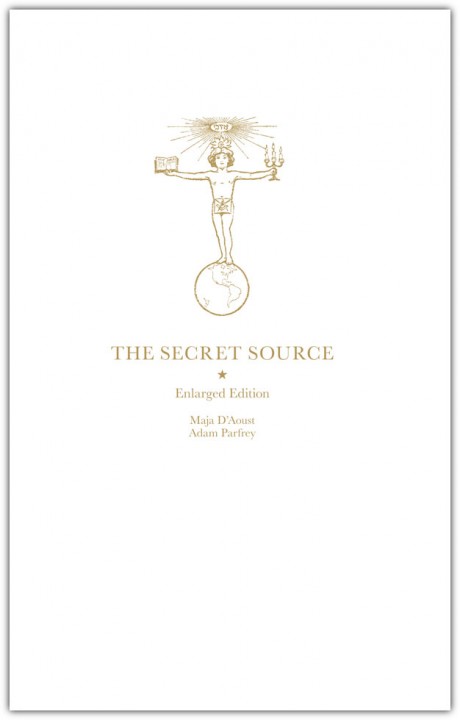 “The new clothbound edition of The Secret Source includes a new chapter highlighting The Law of Attraction as promoted by secret societies through the ages, including Albert Pike for Scottish Rite Freemasonry, and new images from the fraternal brotherhoods.” [via]

“The Secret Source was originally published in 2007 with a paperback edition, and now it’s been released in an attractive hardcover edition with further material on Sex Magic of the 19th Century.” [via]