Be sure to also check out the previous issues of the Hermetic Library Anthology. Anthology albums are planned for release around cross-quarter days. (Look for a call for submissions to the Fall 2012 anthology album on Sep 15th!) 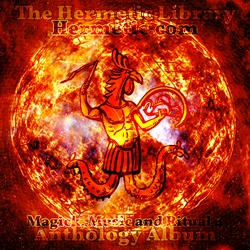 This Summer 2012 issue from the anthology project is the fourth release but also the penultimate album in the first full cycle of seasons for the anthology project. Magick, Music and Ritual 4 brings together over 3 hours of music which span 2 physical CDs plus a bonus track for digital downloads.