You may be interested in Clavis Arcana Magica, a previously unpublished manuscript by Frederick Hockley, with an introduction by Alan Thorogood, published by Teitan Press and currently available through Weiser Antiquarian. 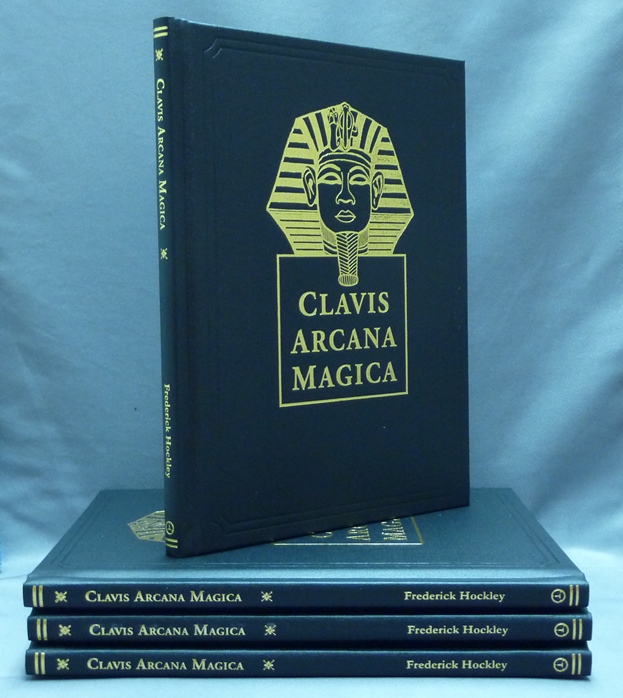 “Clavis Arcana Magica is an unusual text for Hockley in that it is largely concerned with what might be considered “black magic.” As Alan Thorogood describes in his Introduction, it gives instruction for the performance of a number of magical workings, the details of which were said to have been obtained for Hockley via his seer Emma, during a series of scrying operations undertaken between 1853 and 1856. The workings are preceded by instructions including the form of the “call to the crystal,” the exorcism and the discharge. The first working outlines a method to call the spirits of five material substances or organisms for the purpose of receiving cognate visions, the second is a variety of praestigia for the revivification of animal as well as plant species, the third outlines the construction of a talisman which permits the operator to enter the “spirit state” while asleep, and the fourth is necromantic ritual said to be “of marvellous power and force.” This first publication of the text comprises an Introduction by Alan Thorogood, followed by a typeset transcription of the text of the manuscript, with explanatory footnotes, etc., and a facsimile of the original Hockley manuscript.

Frederick Hockley (1809-1885), was an occultist and freemason whose interests included scrying, ritual magic, alchemy and spiritualism. In later life was associated with the Societas Rosicruciana in Anglia. Hockley’s peers considered him to be one of the great occult scholars of his time in fact he was held in such high regard by one of the founders of the Golden Dawn, W. Wynn Westcott, that he posthumously claimed Hockley as one of the Order’s most outstanding Adepts.” [via]