Diary of the Antichrist

Diary of the Antichrist by David Cherubim [also] is a 2nd edition print on demand work released today that may be of interest. 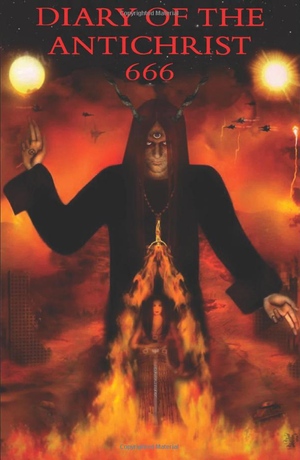 “Diary of the Antichrist is the written record of the Spirit and Life of the ANTICHRIST, whose time is now at hand. Unlike other books about the ANTICHRIST, this book comes from a High Initiate of prominent Occult Orders. It is not the false work of a mere man; it was rather composed by an Alien Intelligence that telepathically directed the mind and hand of the scribe while he was experiencing altered states of consciousness. Also in this book are the Scriptures of the Antichrist, as well as the Qabalah of the Antichrist. This is the second edition of the book (2012), published in association with the Aleister Crowley Foundation, with cover artwork by the gothic artist Arijah Ankh Khalid-Zyn.” [via]