Here’s another new piece of helpful propaganda from the Ministry of Information, a take on the original trilogy of British posters from WWII. Go take a gander. There’s downloadable tablet and desktop wallpapers of each, and links to t-shirts and posters for several designs as well. 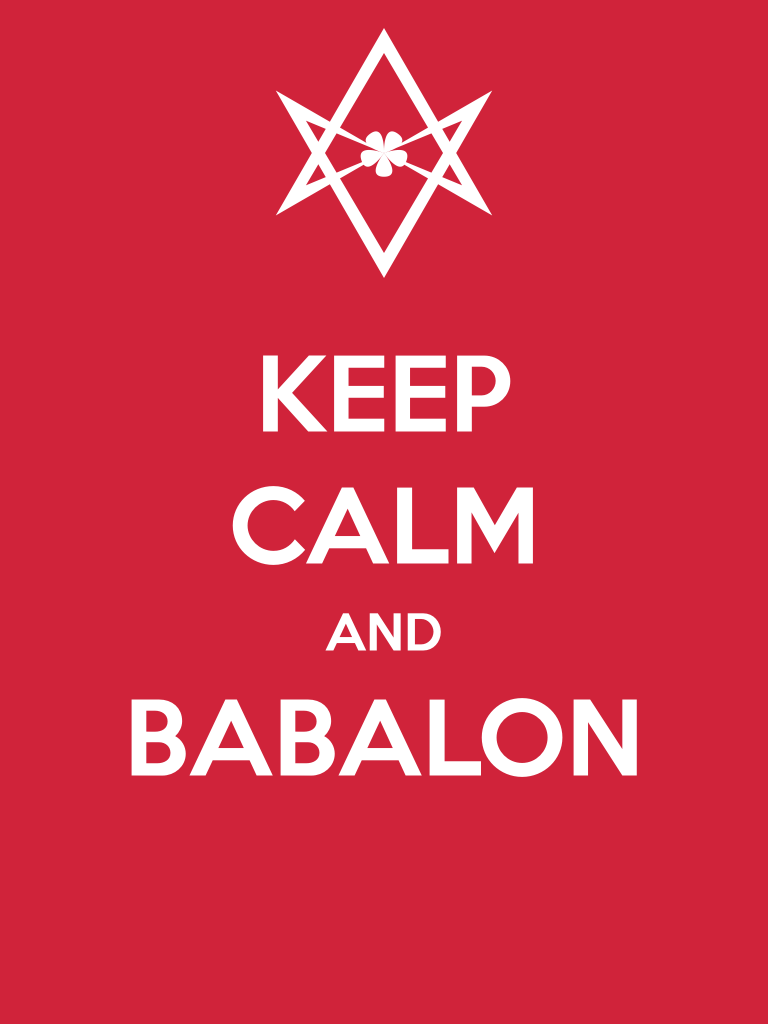 This week I split the stream of re-blogged images that I’d been posting to the library tumblog into a new blog. I want to encourage you to check out the new tumblog at iconomancy.hrmtc.com. The library tumblog will continue to be a mirror for all the unique posts from the library blog, including posts from the various audio, visual, video and arts & letters pools; news about the anthology issues such as the Hermetic Library Albums and the new Journals; posts about books and reviews from the Reading Room; and much more besides. However, the stream of interesting re-blogging I’ve been posting there will now be found on the new blog instead.

Let me quickly remind you that there are less than two weeks until the Eclectic Esoteric Postal Potlatch participation deadline on April 1st for people to get me things that I’ll send out shortly thereafter to participants, and to get on board as either a supporter or subscribing supporter for extra fun.

This week I’ve announced the call for submissions for Magick, Music and Ritual 7, the Spring 2013 anthology album, with a deadline on April 15th. The album will be released around astronomical Beltane, 15° Taurus, after May Day. This will be the second album to feature a cover by Mustafa al-Laylah, and that cover will be the next piece in the larger poster being formed by combining all four issues this year.

Also, please consider helping to spread the word about these anthology releases, as well as about the tracks and artists who have participated in these anthologies, to people you know and who may be interested in them or in participating in the next issue!

Finally, the deadline to submit material for the upcoming Hermetic Library Journal is on April 21st. I encourage you to contribute your written and visual work that is part of the overall living Western Esoteric Tradition, and to let others whom you think might be interested know about the project. In particular, notice that the Symposium section theme for Summer Solstice 2013 is Intolerance and Tolerance, and do consider writing something for this reader forum as well.

Aleister Crowley’s The Rite of Sol, a rock opera, available on DVD

Tarot Show at Bows and Arrows in Sacramento on Apr 5th — May 2nd, an art show by 78 artists interpreting the Tarot
Myths, Marvels & Magic at Splendorporium in Portland through Mar 29th, a show that includes Liv Rainey-Smith