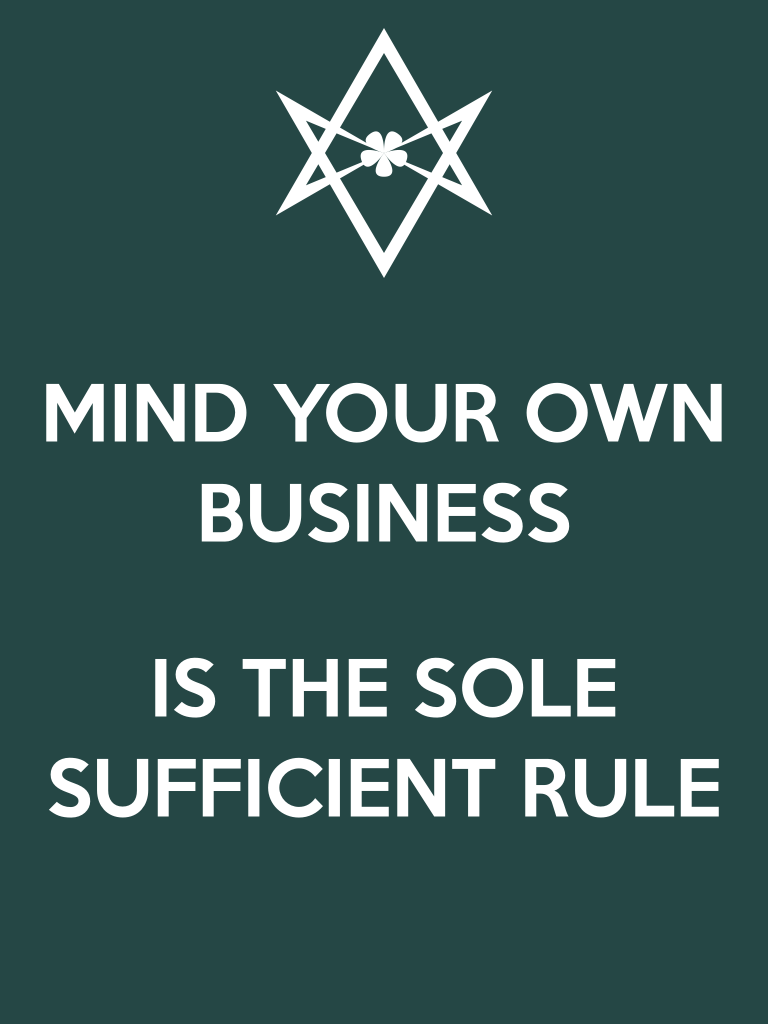 There may just barely be enough time before the Eclectic Esoteric Postal Potlatch participation deadline on April 1st for people to get me things that I’ll send out shortly thereafter to participants. Other than sending something in, the other way to participate is to become a supporter. Becoming a supporter, with either a one-time or recurring donation, will not only help the library pay hosting costs necessary to stay online and so forth, but also include you in the Postal Potlatch as well as other fun such as gratis download codes for new Hermetic Library Albums.

I announced the call for submissions for Magick, Music and Ritual 7, the Spring 2013 anthology album, with a deadline on April 15th. The album will be released around astronomical Beltane, 15° Taurus, after May Day. This will be the second album to feature a cover by Mustafa al-Laylah, and that cover will be the next piece in the larger poster being formed by combining all four issues this year.

Also, please consider helping to spread the word about these anthology releases, as well as about the tracks and artists who have participated in these anthologies, to people you know and who may be interested in them or in participating in this next upcoming issue!

Hermeneuticon, the site and the wiki, had a remodel announced, especially the Metadata project, which is now more closely integrated with the library

Aleister Crowley in the Mouth of Hell by Carlos Atanes, now available
Zhoupheus Issue 2 is now available, and a discount on the first as well
From Black Magic and Mysticism to Serpent Gods and Voodoo, catalogue #107 from Weiser Antiquarian Books

Brush of Baphomet by Kenneth Anger
The Fourth Annual Occult Conference in Glastonbury, UK on Mar 23rd
Journal of the Western Mystery Tradition, Vol 3 No 24, themed around “Platonism”