A Backdoor to Heaven
(Bernard)

Androgynous ritualistic experiment in sound for communicating with the umbral multiverse.

Salem:1976 is the recorded transmissions of Kristopher Bernard. The name is derived from two separate but synonymous entities. A) The year and location of Kristopher’s birth and B) the year and location of Kristopher’s father Patrick’s death. The sounds recorded are meant to channel extra sensory beings and feelings, some scary, some melancholy, some strange, but overall emotional and spiritual. This project began as an idea in 1999, but has never been crystallized until now. 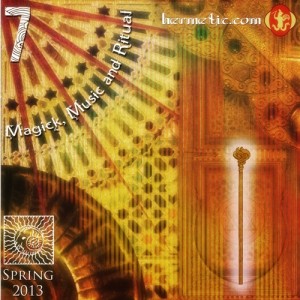