Here’s a summary of activity for the week ending February 1st, 2014. 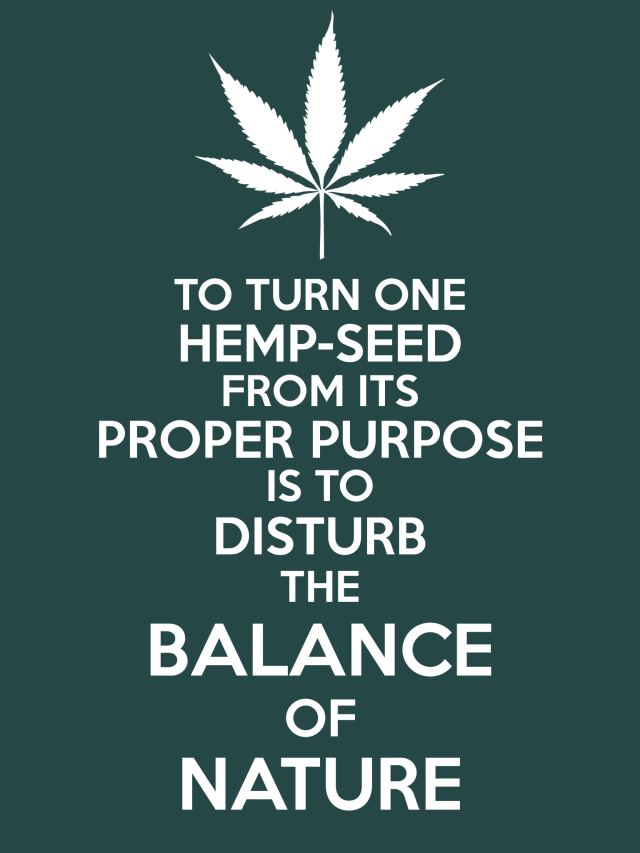 This Hemp BALANCE OF NATURE Poster is another piece of helpful propaganda from the Ministry of Information, a take on the original trilogy of British posters from WWII combined with a quote from a deleted passage in Aleister Crowley’s typescript for Duty.

Magick, Music and Ritual 10 has been indefinitely postponed. There will be no quarterly releases from the project in 2014. If there’s interest, I may try for a single anthology release in 2014, moving to an annual release schedule, and hope the project is able to continue in that fashion. If there’s not sufficient interest in participating in the creation of an annual anthology this year, then the project will end.

In addition to the Hermetic Library itself, do consider checking out the many ways you can participate in the work of the library, and ways you can become a supporter. Becoming a supporter, with either a one-time or recurring donation, will help the library pay hosting costs necessary to stay online, expand the collection, and develop other projects such as perhaps an actual Reading Room.

I Deserve To No by Malachai