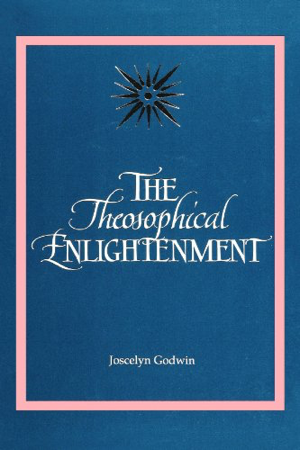 Many educated people “know” that the occultist and theosophical currents are fundamentally anti-rational, politically reactionary, and in opposition to the forces of liberalism and modernization. This wide-ranging history by Godwin demonstrates rather the reverse in many cases, with studies of the individuals and groups of the 18th and 19th centuries who developed the conceptual worlds of occultism, including theorists of phallic and solar religion, mesmerists, spiritualists, esoteric Freemasons, theosophists, and orientalists.

When this book was written in 1994, the author was explicitly aware of the lack of models for academic work in this field. Happily and deservedly, it has itself become one. It remains indispensable for readers who want to appreciate the historical situation and genealogies of such phenomena as modern initiatory societies, hidden adepts, and visionary divination. [via]