I want to invite you to Reader’s Theatre on Hrmtc Underground voice chat on the Third Thursday in September: Thursday, September 21st at 7pm Pacific.

We’re going to share unrehearsed and un-staged reading Household Gods by Aleister Crowley. Consider participating in this by showing up and volunteering to read. If it’s just me, I’ll probably read a few selections; but if there’s some volunteers we may rotate through lines so everyone gets to read a similar amount, not assigned parts. That’s worked pretty well in the past.

Okay, that was the short elevator pitch version. Here’s the longer explanation:

What I have in mind is a low key gathering where people share un-staged and unrehearsed readings of stories, poetry and dramatic works with each other.

The guests of the library are direct inheritors of a rather rich creative culture, both in general and specific. Not only was Aleister Crowley noted for his creative works, but the wider body of poetic and dramatic works from the broad world of contemporaries and those inspired by Aleister Crowley, including many members of the Golden Dawn, offer an amazing array of wonderful culture and artistic heritage we often don’t explore.

Specifically, many people are at least aware that Aleister Crowley was a poet, but few are familiar with the extent of his poetic and dramatic work, both under his own name and under pseudonyms. There’s some few well-known poetic works like the Hymn of Pan and a couple others, but the scope of his poetic output is often unfamiliar. Crowley also wrote quite a number of dramatic works, though most people have only heard of the Rites of Eleusis and perhaps The Ship.

You can find the text of this play at the library, and can have that page open for the event to either follow along or, even better, participate as a reader!

Recognizing that public speaking and performance are often cited as one of the greatest fears for most people, this will be a safe and supportive environment to explore and expand that personal edge while we share this reading.

This event will take place on Hrmtc Underground’s voice chat for Hermetic Library. So head on over and create an account, if you haven’t already, so you’re all set up for the night of the event. 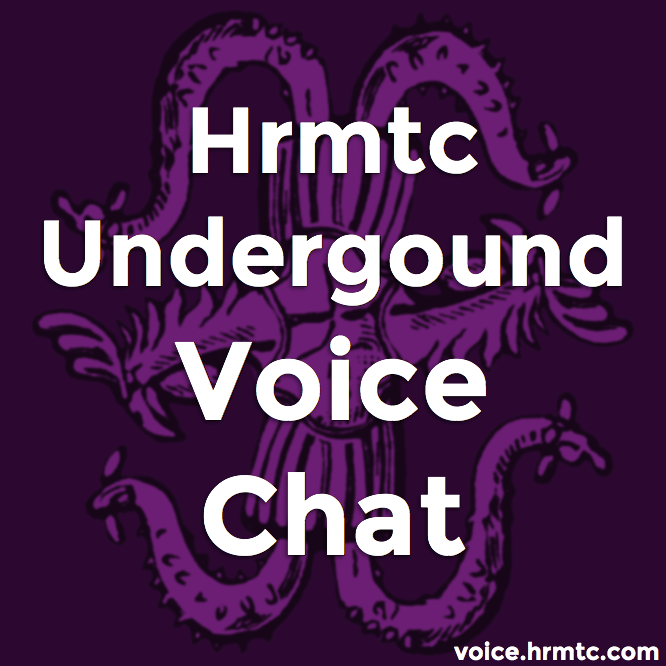 This is a public event; open to all. There is a suggested contribution of $1.00 to help keep the library going, and consider becoming an ongoing Patron of the work of the library.