Descent Into Hell by Charles Williams is an amazement. I was taken by the curiosity of the Endymion Press cover of this book having a unicursal hexagram. So, I think I picked this up without really knowing much about it other than the oddity of its appearance. But, in the end, this was fantastic to finally find.

This is quite a wonderful, convoluted, interesting story! There’s moments that seem to presage the style of the Beats, and a grand theory of a kind of Christian magic detailed here; but it’s an intensely written episodic twisty tale mostly drawn with magical realism, but that reaches some great creepy and supernatural heights.

I didn’t feel that this supposedly “Christian” book was particularly so. At least it didn’t put me off at all, so it was not preachy but rather well woven in. And the particular magical theory of exchange and substitution described is quite interesting to see developed, and something to consider for one’s own personal experiments. I’m curious to learn more about Williams’ Companions of the Coinherence, and if there’s much to be found on that topic.

I was on a Gothic binge for a while, and this is a great bridge from there to here. The writing is luscious and thick, but there’s a newness to the pacing and the style. There’s as much inbetween-ness to the action as the novel itself, for me.

Reading this wasn’t, I’d say, easy, but I felt it was well worth the effort to get far enough in that I was drawn to finish. I’m wildly impressed with this book enough that I’m very interested in what others by Charles Williams might be like.

I must admit that I was not really aware that Charles Williams was one of the Inklings, along with J R R Tolkien, whose writing I’ve adored, and C S Lewis, whose work I cannot seem to enjoy. Because I couldn’t ever get into C S Lewis, I think I pretty much gave up on exploring the work of Inklings other than Tolkien. I regret not ever having read anything by Williams until now.

I also didn’t recall knowing Charles Williams was a member of the Hermetic Order of the Golden Dawn. If you don’t know already, for those into esoteric traditions, you will find out that Charles Williams is one of us, part of our cultural inheritance, and someone whose work is worth getting to know.

This story is an experience worth having. I highly recommend it. 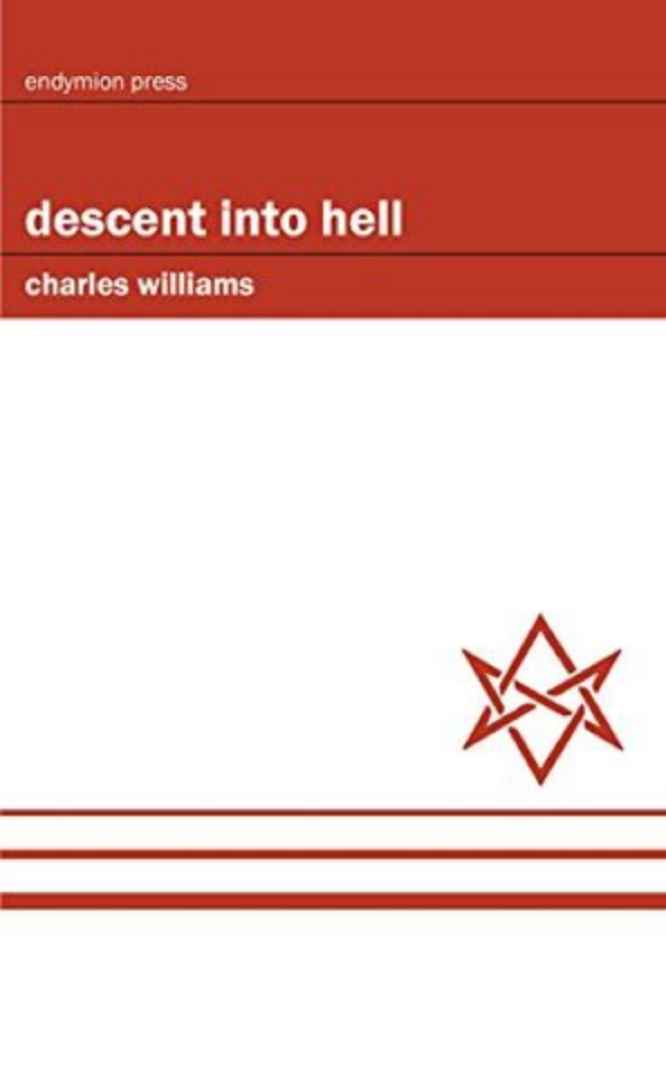 Originally posted on my personal blog at Descent Into Hell