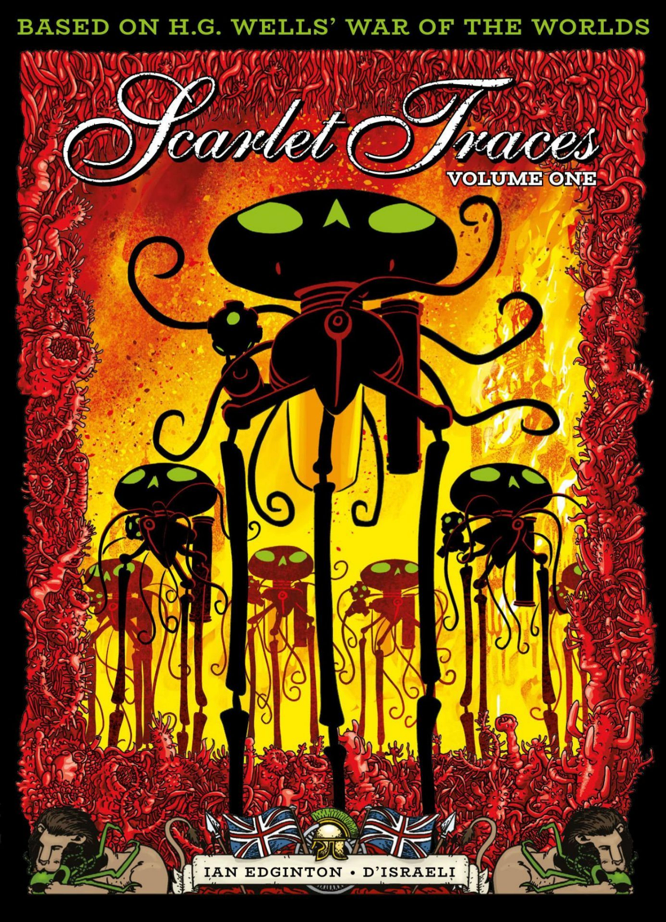 This dystopian War of the Worlds sequel has very capable writing and art. The basic premise, that England has scavenged and exploited Martian technology after the latter’s failed invasion, is realized quite dramatically. It is reformatted from a webcomic, and after five chapters, the book seems to have finished a plot arc, but not a full story. There is a further volume, Scarlet Traces: The Great Game. [via]