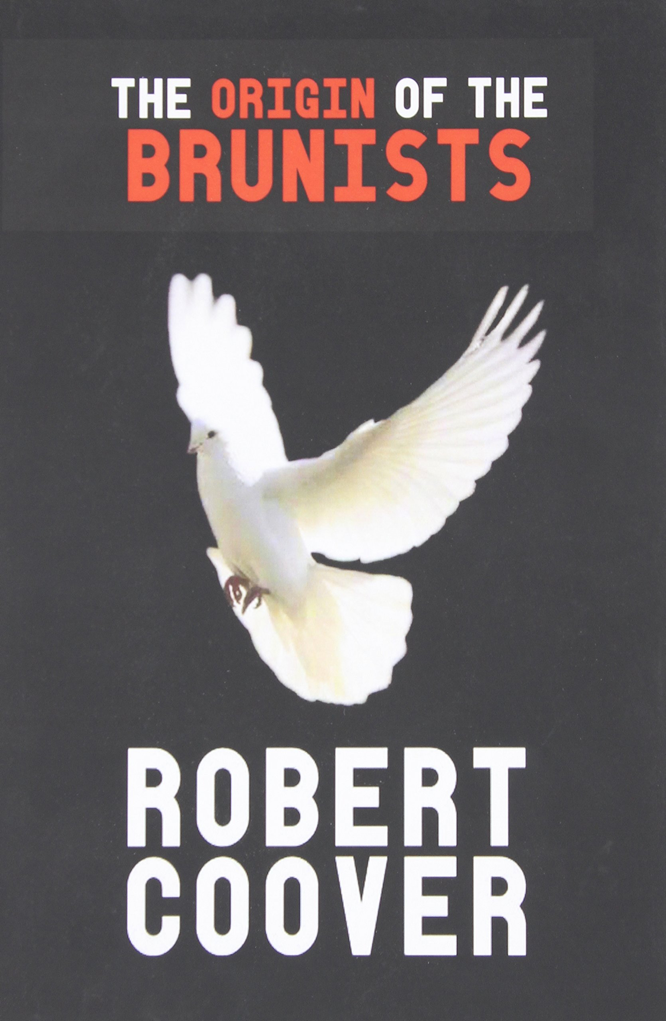 This novel of American small town life and chiliastic enthusiasm is pretty gripping. The many characters are all vividly drawn with profound humanity, and the plot contains major surprises. Coover sophisticatedly mixes tragedy and comedy, and the narrative voice is elastic, accommodating evangelicals, intellectuals, politicians, profiteers, mystics, and bigots by turns. The Brunists are a new religious movement arising on the heels of a mining disaster, centered on an anomalous survivor. They produce a spiritual identity in the context of conflicts of class, ethnicity, and religion, under the stresses of economic and civic crisis.

I recently picked this book up from a paperback sale rack at the public library, and bumped it up in reading priority after hearing the news of the recent Upper Big Branch explosion, an event that turns out to be startlingly similar to the one described in Coover’s 1966 novel. Such apparent synchronicity is a staple of the story, as the foremost way that the Brunist believers are gradually affirmed in their end-times worldview.

The most central character (and perhaps protagonist) is newspaper publisher Justin “Tiger” Miller, who doesn’t believe in the Brunist revelations, but balances on the line between fascinated admiration for the sincerity of their religious experience, and cynical exploitation of the public’s incomprehension of it. Coover doesn’t mock the Brunists, and he leaves the objective truth of their claims unresolved, but ultimately it seems that Miller’s perspective reflects Coover’s own take on the rewards and perils of religious fervor. [via]