Renee Rosen-Wakeford reviews The Book of Lilith by Barbara Black Koltuv in the Bkwyrm archive. 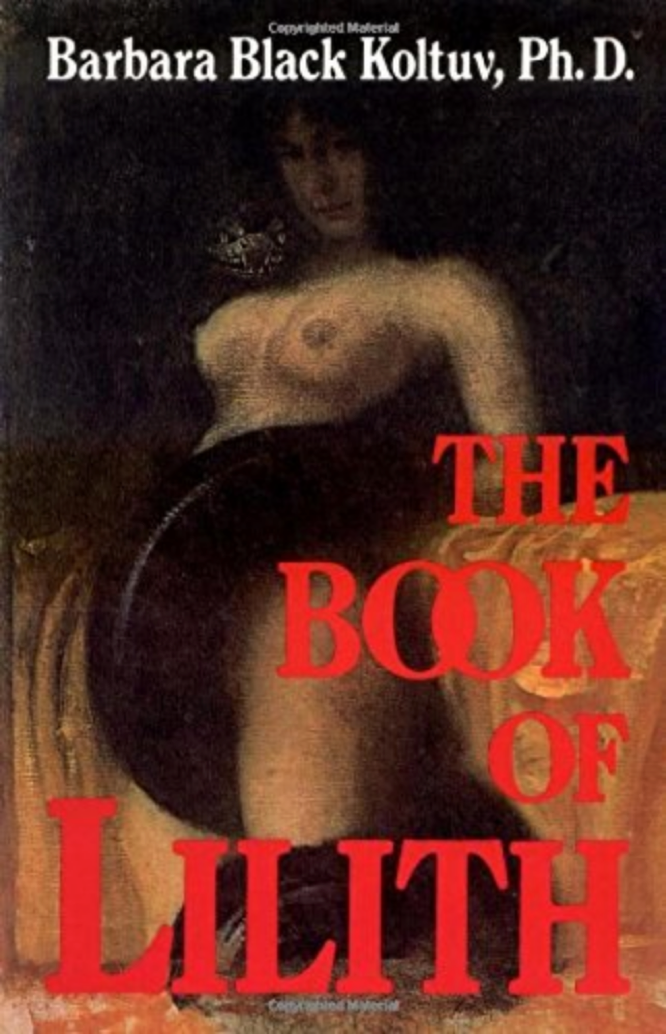 A feminist Jungian interpretation of Lilith, this book is a fun and interesting read and can serve to spark an interest in Lilith for those with no background on her. It is, however, not of much use to those wanting to do scholarly research into Lilith or even just for those seeking a general overview of Lilith. Koltuv falls into the trap that many Jungians do of not clearly distinguishing archetypal connections and historical connections between things which leads her to make claims that are simply not sustainable historically, such as claiming that Lilith appears in Teutonic mythology. (The closest thing to this claim would be her appearing in Ashkenazic myth, which is hardly the same thing as Teutonic.) Also, she engages in the same baseless gender essentialism as do most Jungians, only this time it’s from a feminist perspective instead of the more standard one. The book is not entirely useless, however–it collects many interesting images, as well as fascinating excerpts of various works. Not all of these images and excerpts are directly connected to Lilith, however, and the reader should not assume that they are merely by their being included in this book.