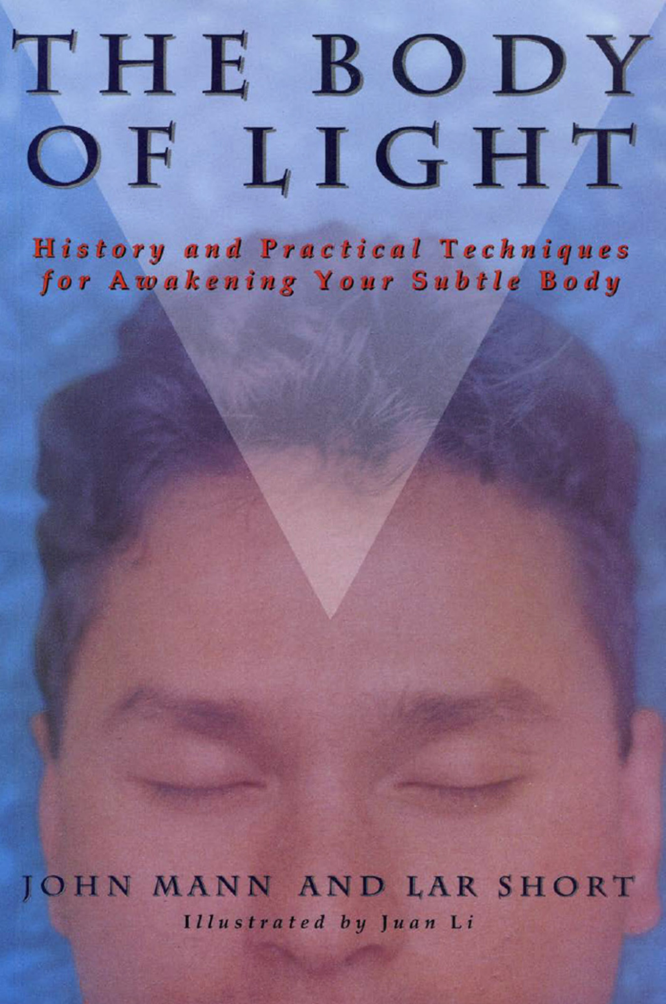 Despite the title, this volume is not concerned with the “body of light” (a.k.a. the “astral body”) as described in Aleister Crowley’s Magick. The Mann & Short book is instead a quite digestible primer on subtle anatomy, emphasizing a comparative approach that references Hindu tantra, esoteric Buddhism, and Taoist lore regarding chakras, meridians, and the like. It’s about the the body in your body, more than your body for out-of-the-body. (I don’t want to suggest that these two topics have nothing to do with one another, but they do reflect different immediate goals and techniques.) The authors also provide a bank of helpful exercises that are relatively free of sectarian or ideological baggage.

On the whole, the scholarship involved is rather slight. There are only four sources cited for the entire survey of “The Hindu Tradition.” The chapter on “Other Traditions” does not impress with its attempt to incorporate a kabbalistic perspective; the authors describe the kabbalah as if it were a monolithic tradition internal to and coeval with Judaism, and then they use non-Jewish occultist Dion Fortune as their principal resource on its specifics. The book would have benefited–as its readers may still–from appreciating the material offered in Israel Regardie’s The Middle Pillar, although to go further and examine the Thelemic version offered in Liber V vel Reguli would certainly have exceeded the scope of this introductory text.

The authors are at admirable pains to highlight the differences among the traditions that they treat, and they avoid both sloppy syncretism and flippant subjectivism. Although I have not attempted all of the practices that they recommend, they are described clearly, and all seem worthy of sincere exercise. [via]