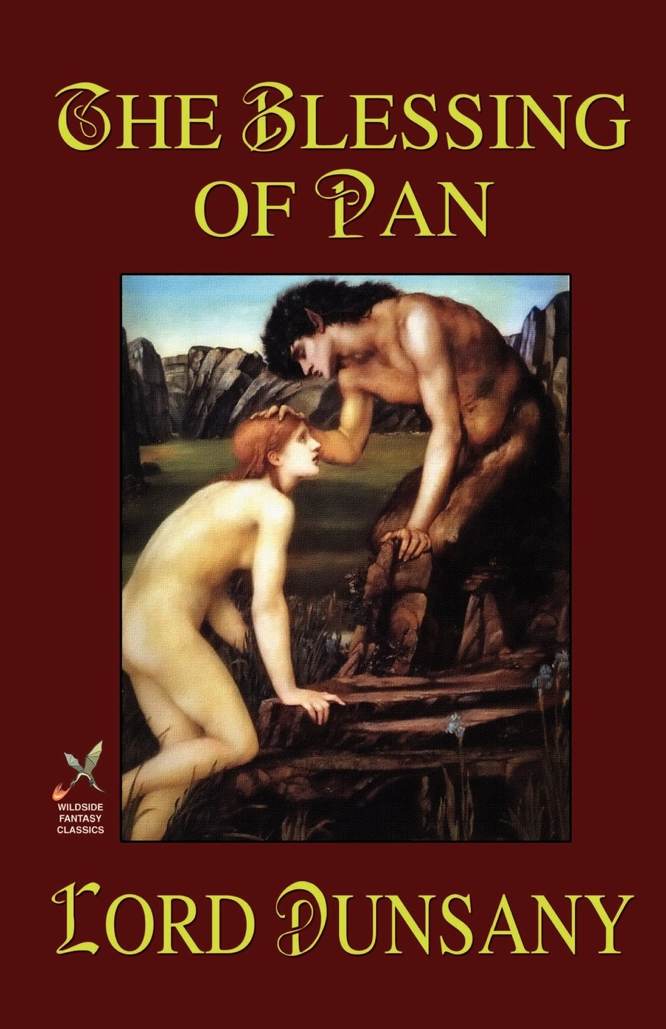 “Christianity is stupid. Communism is good. Give up.”—Rev. Estus Pirkle, as sampled by Negativland

The 1927 novel The Blessing of Pan by Lord Dunsany is set in a late 19th-century English village, with the local vicar Elderick Anwrel as its protagonist. It’s rather like one of Charles Williams’ novels from the Aspects of Power cycle, crossed with The Wicker Man (1973). The book starts slow, and stays slow, but gathers a powerful momentum for all that. From the first, Anwrel is concerned about the effects of the mysterious music played by 17-year-old Tommy Duffin on the hill outside of town in the evenings. The novel is mostly focused on his efforts to find some sort of aid in his struggles against this influence, which is gradually identified with the ancient god Pan.

The transformation of Anwrel’s parishioners is signaled through such cascading horrors as school classes untaught, hedges untrimmed, and a cravat clumsily tied. But the vicar remains steadfast, even when his fellow clergy discourage his preoccupation and question his sanity. The overall effect of the narrative resembles a Romantic English Invasion of the Body Snatchers. Supernatural effects are hardly in evidence, other than the mysterious seduction of conservative country folk by cares and customs far older than the ones to which they have been born and bred.