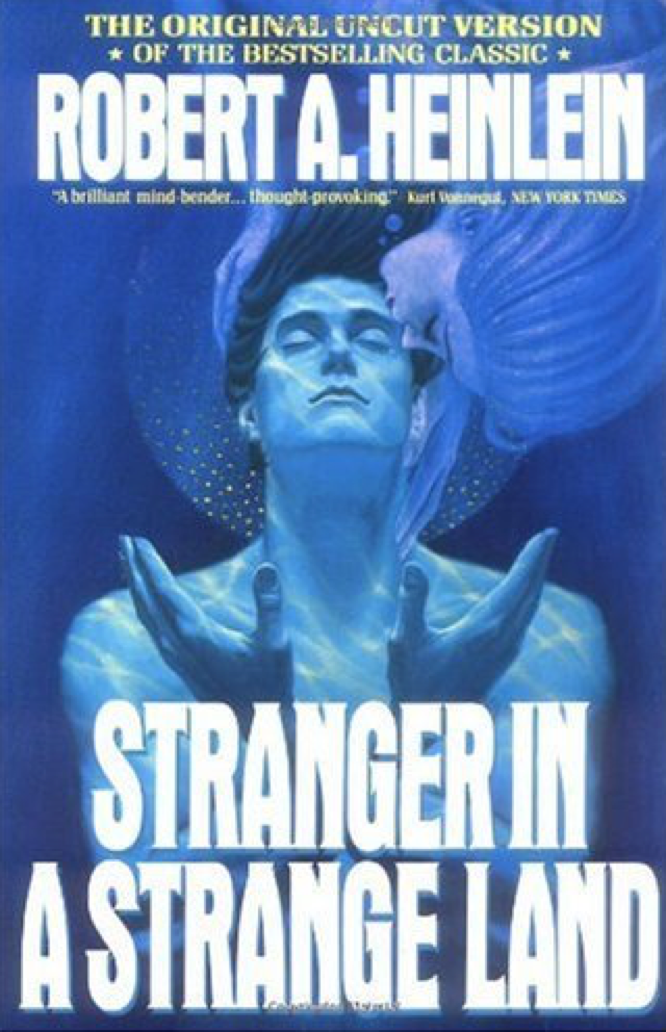 This review is of the extended second edition (“Original Uncut”) of Heinlein’s seminal cultural satire Stranger in a Strange Land. Avoid it. It is inferior to the first edition, having been subjected to reversion of all of the author’s edits that had tightened up the original manuscript without losing any significant content. (In fact, a few items were added in that edit, and these are consequently missing from the longer edition.) The editorial apparatus of this posthumous reissue falsely suggests that integral content was removed from the manuscript for its first publication, in deference to public mores. The longer book is in fact a crass commercial ploy, intended to get readers of the author’s most popular work to buy it a second time, after it had already stayed in print continuously for thirty years.