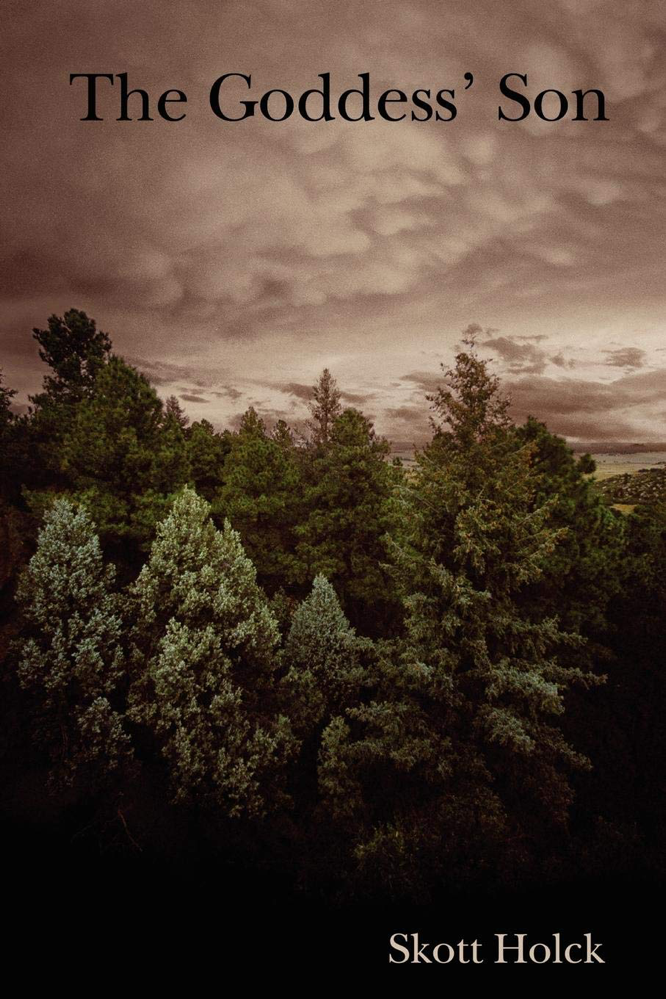 This self-published first novel is a little rough around the edges, but it tells a distinctive story. The amnesiac protagonist presents his experiences in a non-linear narrative, while a third-person omniscient voice intervenes in alternating chapters to relate both contemporary events involving related characters and prehistoric scenes relevant to the supernatural entities in the tale.

There’s a little neopagan religious testimonial sprinkled through the book, as the title might suggest. Keith, the central character, has made it to his twenties without being subject to any of the popular American slave-religions, and he considers himself a pagan. There are a number of passages that center on his theological concerns, in dialogue with several different Christians: a door-to-door evangelist, a college professor, and an anti-abortion activist.

The principal setting of the book is in the Pacific Northwest at roughly the turn of the millennium, and the author’s acknowledgments indicate that he lived in Oregon while writing it. The fantastic elements of the story fall in the wide confused space between the works of say, Tom Robbins and Phillip K. Dick, with a somewhat closer kinship to the former. Despite the convoluted structure of the story, the prose is direct and fast reading.