The Mysterious Stranger by Mark Twain, reviewed by Magdalene Meretrix, in the archive of Bkwyrm’s Occult Book Reviews. 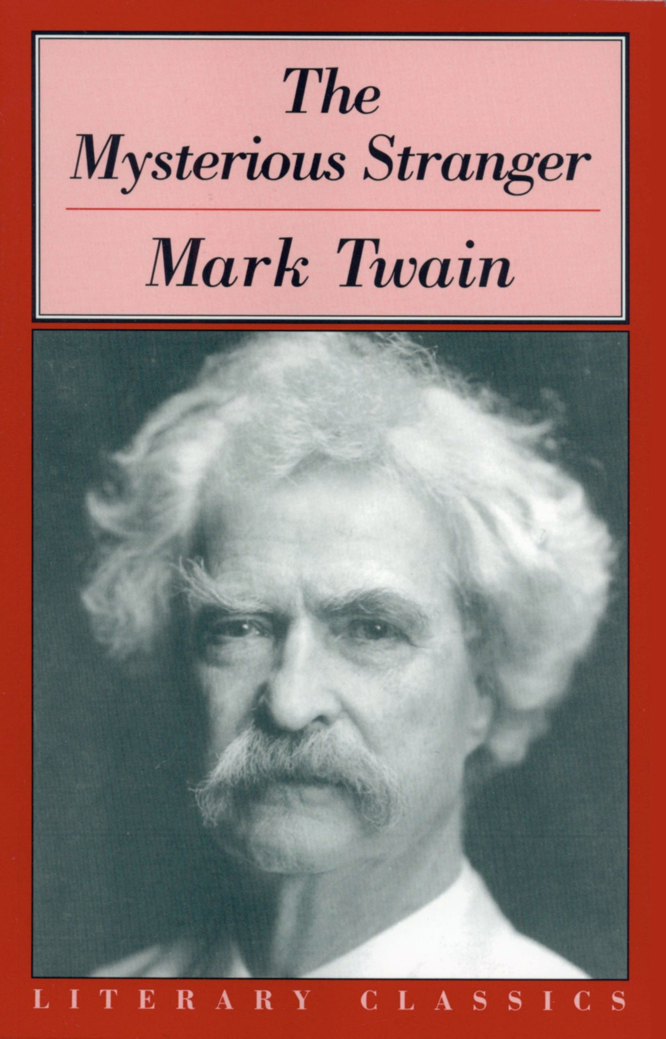 Twain’s final story, published posthumously in 1916, is, despite its obscurity, arguably one of Twain’s greatest works. In this story, Twain distills all the sarcastic religious views he expressed in “Letters from Earth” into a gem of gnostic thought. Though many modern readers will have already come into contact with the notions of a trickster god in a nihilistic universe that Twain depicts, he was far ahead of his time when he wrote these ideas into The Mysterious Stranger.

The Mysterious Stranger takes place in a small Austrian village in the late 1500s. Three boys meet a mysterious stranger. Is he an angel or a demon? The boys, and the reader, are left uncertain – though what is a demon, after all, but a fallen angel?

The story follows the events that transpire when this angel touches their lives and the lives of everyone in the village. The main character, Theodor, undergoes a painful and sorrow-laden awakening to the reality of the nature of the universe, humans, angels and god that will leave the reader contemplating these philosophical constructs and religious ideas for quite some time.