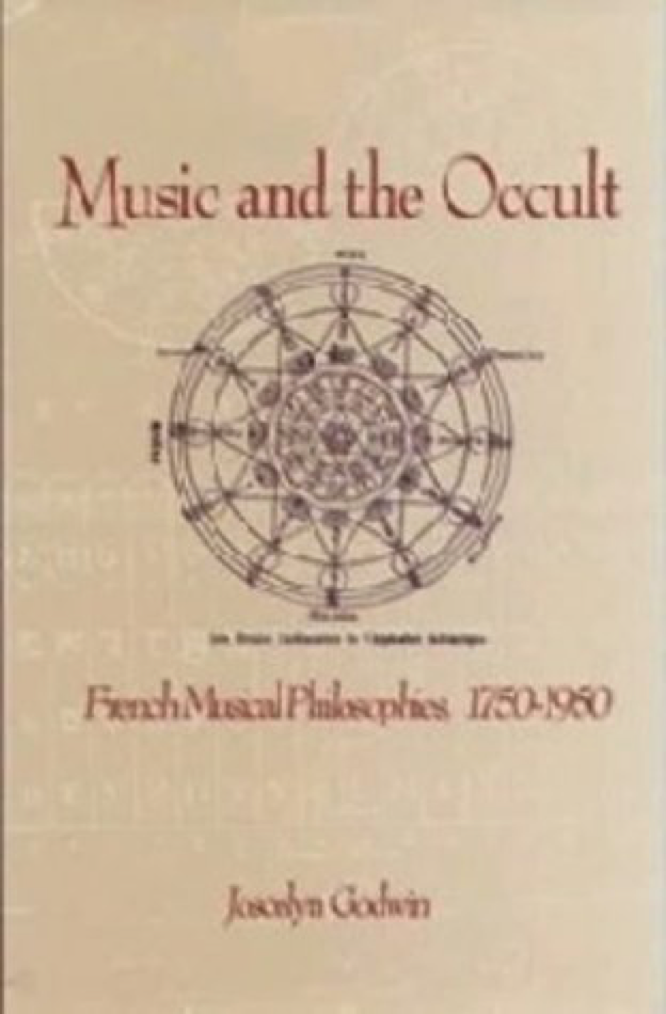 Joscelyn Godwin’s sourcebooks and studies of the esoteric aspects in music, capably researched, clearly written and more than usually incisive, have won him a reputation as the foremost scholar active in this somewhat rarefied field today. The Theosophical Enlightenment, his useful and entertaining survey of the eighteenth and ninteenth-century English occult scene (reviewed in the Winter 1995-6 issue of Caduceus), and a few of his other works dealing with Western esotericism, have shown the same virtues in a broader context, one of importance to nearly any student of Hermeticism. This new work of Godwin’s — originally published in French in 1991, and translated and revised by Godwin for this new edition — may appear to be centered on his more specialized interests. Those who pass it by for this reason, though, are missing a treat — not to mention a valuable look at parts of the Western esoteric tradition not often glimpsed by readers in English-speaking countries.

The unity of knowledge is a constant theme in Western esoteric thought and practice; esotericists throughout the modern period have striven to find links between what more orthodox ways of looking at the world see as separate realms of existence or fields of learning. Nowhere, perhaps, has this drive for a whole understanding of the universe been so consistent a part of the cultural underground than in France, and it is thus hardly surprising that music — which has rarely been integrated into the esoteric systems of other modern Western cultures — has often played a central role in various French schools of occult thought.

A survey of the role of music in French esotericism, then, quickly becomes an introduction to much of the history of French occultism. This is precisely what happens as Godwin’s study unfolds. Many of the dominant figures of French esotericism — Louis-Claude de Saint-Martin, Antoine Fabre d’Olivet, and J. A. Saint-Yves d’Alveydre among them – are equally central figures in Godwin’s account, and magicians and mystics from Goethe to Moina Mathers of Golden Dawn fame put in cameo appearances along the way. There is a chapter on the musical aspects of the thought of that bizarre crackpot-genius Charles Fourier, who invented socialism and inspired a highly influential utopian movement while proclaiming a millennium in which Earth’s oceans would turn to lemonade. Another discusses the all-but-forgotten mystical philosopher J. M. H. Wronski, and another examines the Theosophically inspired artistic and esoteric circle which formed around Edmond Bailly’s famous “L’Art independant” bookstore.

Music and the Occult requires no particular background in musical theory or history, although musicians will find scores to three esoteric musical works in an appendix. Despite the rather steep price — inevitable, apparently, for hardbacks from academic presses at present — this is a book which deserves the attention of those with a general interest in the history of the Hermetic tradition, as well as the more specialized student of esoteric musical thought.