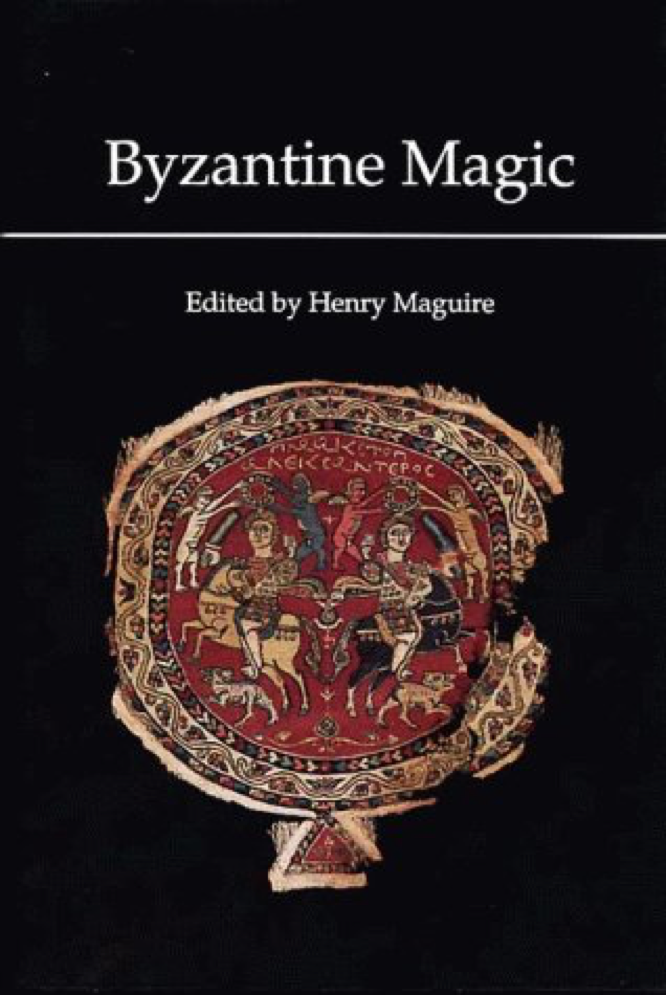 While Rudyard Kipling was certainly off base in claiming that “East is East and West is West and never the twain shall meet” — the two have been meeting since the dawn of history, usually with the impact of a pair of freight trains colliding — his poem does a good job of expressing a certain habit of thinking all too common in Western countries. Very often, the history of ideas and ways of thought in the countries of Western Europe is treated in splendid isolation from that of the rest of the world. Histories of philosophy, for instance, are still routinely written as though serious philosophical inquiry anywhere east of Venice stopped sometime around the fall of Rome. In the academic study of magic, similarly, it’s far easier to find detailed information about the history, theory and practice of magic in England or France than it is to locate the most basic facts about occultism in the countries of eastern Europe or the traditional cultures of Asia.

Given this context, the appearance of a collection of papers on magic in the Byzantine Empire ranks as a significant gain. During the thousand-year span that separated the collapse of the Western Roman Empire from the fall of Constantinople to the Turks, Byzantium drew on its own classical roots and the contributions of neighboring peoples to create a rich culture little known in the West, but ancestral to many of the modern cultures of Eastern Europe and Russia.

Inevitably, that culture included magic, and the essays in Byzantine Magic explore some facets of the Eastern Empire’s traditions of occult theory and practice. Papers included in this volume cover topics such as the relation of magical practices and beliefs to Orthodox Christianity, the occurrence of magical artifacts in archeological sites, the reactions of Byzantine scholars and jurists to issues surrounding magical practices, and the use of Christian imagery in Byzantine magic. One fascinating essay explores the often nebulous boundaries between holy miracle and diabolical magic in Byzantine thought, while another traces the spread of Byzantine magic into the Slavic cultures of eastern Europe.

Like most scholarly anthologies, Byzantine Magic has a somewhat scattershot flavor; most of its essays focus on specific topics or details within a very broad field, while the field itself is left largely without illumination. Most of the essays also assume a solid familiarity with the general outlines of Byzantine history and culture, something of a rare attainment among most non-specialist readers; those who have never heard of the Iconoclast controversy, or who aren’t sure of the difference between the Paleologan period and the Paleozoic Era, may find it useful to learn a little about the Byzantine Empire before attempting this book. Still, despite these limitations, Byzantine Magic represents a significant contribution, not only to the specialist literature of its own field, but to the broader field of the study of magic as a whole.