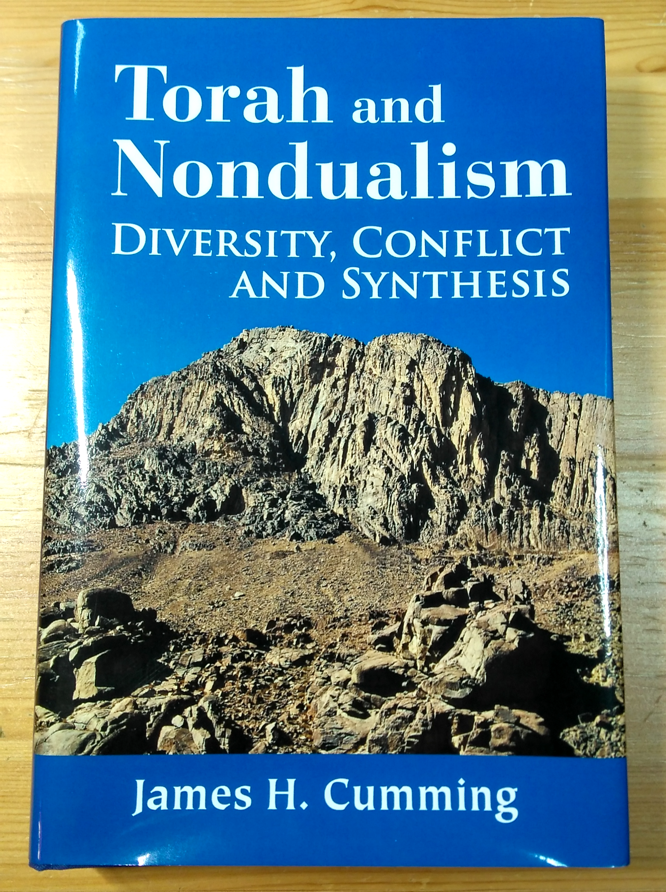 Torah and Nondualism is a commentary on the Torah, or Pentateuch, meaning “five books,” written in the form of five essays―one for each book. It reconciles modern biblical scholarship with the Jewish hermeneutical techniques recorded in the Zohar and shows that the meanings these interpretive techniques reveal are so consistent and illuminating throughout the Bible that they must have been intended by its redactors. By combining these traditional methods with modern insights, the book uncovers hidden themes in the Bible that other commentaries have overlooked.

Specifically, Torah and Nondualism discovers a syncretistic subtext in the Pentateuch aimed at reconciling two religious cultures: one rooted in Egyptian esoteric tradition and the other in Canaanite mythology and practice. In later times, these two religious cultures corresponded roughly to two rival kingdoms, Judah and Israel. The Torah ingeniously harmonizes this spiritual and political rift. When this subtext is fully appreciated, it is recognizable in all the Torah’s most obscure rituals. Even those priestly rites associated with temple worship are understandable. The bitter rebellion against Moses and Aaron’s leadership is presented in terms of the Torah’s effort to harmonize conflict, sometimes by demanding great personal sacrifice.

Illustrated to make the complexities of scribal hermeneutics readily accessible to the nonexpert, Torah and Nondualism requires no prior knowledge of Hebrew and introduces the reader to an esoteric level of Bible interpretation previously known only to a small group of trained Hebrew scribes. Its intelligent and well-supported analysis promises to change the way you think about the Bible.