An irregular hodgepodge of links gathered together … Omnium Gatherum for November 8, 2020

I did manage to get October’s belated Postal and Deluxe Exchange envelopes to the post yesterday just moments before they closed up in early afternoon, so those should now be arriving in the coming week, for those with a physical mail perk! 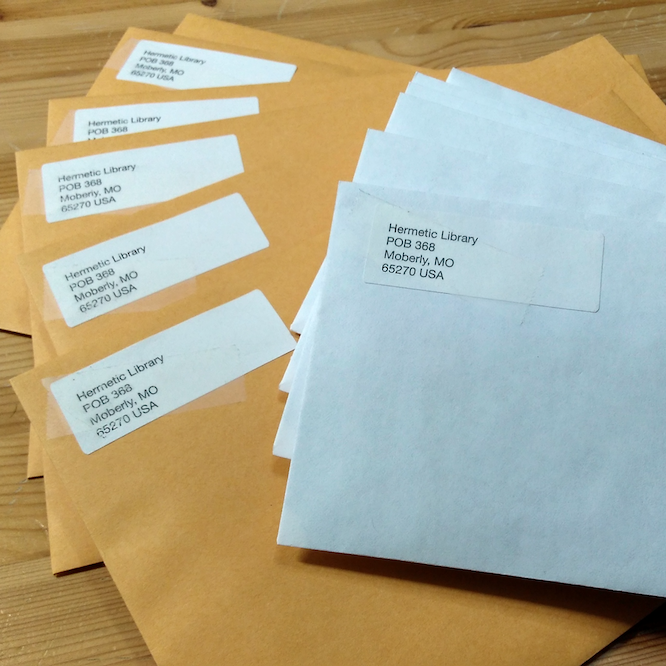 This month I’ve got to get on setting up Magick, Music, and Ritual 15 on the main site and over on Bandcamp. That, and at least one bonus Patron and Subscriber only track, should be ready for the usual December anniversary of Hermetic Library’s birth! More on that, of course, when the time comes …