INHUMITE is the second song from the CORRESPONDENCES sequence—a concept album following the metaphysical transformation of protagonist Vriel during the apparent death of the Solar System.

The cycle draws on esoteric subjects and practices (Egyptian and Classical myth, Qabalah, Hermetic Magick, Tarot, and Astrology), creating a paracosm with its own internal logic, mythology, and symbolism.

Channeling gothic romanticism, dark fantasy, and science fiction (in the vein of James O’Barr, Neil Gaiman, and Arthur C. Clarke), CORRESPONDENCES is an occult allegory framed as an Oratorio.

I proclaim The Shells are banished unto Their habitations. 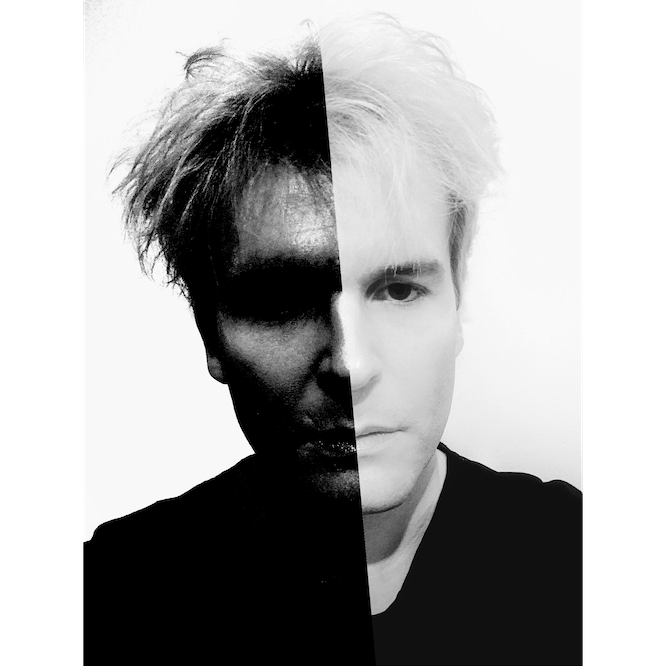 King Venus is a project of Frater M∴M∴ from Manchester, UK.