An irregular hodgepodge of links gathered together … Omnium Gatherum for February 14, 2021

It’s that time of year again, when I’m secretly tempted to make an “Enjoy your Venereal Disease!” joke because of that and Valentine’s Day both being VD. But, this year I settled on this one, which will be posting to social media later today: 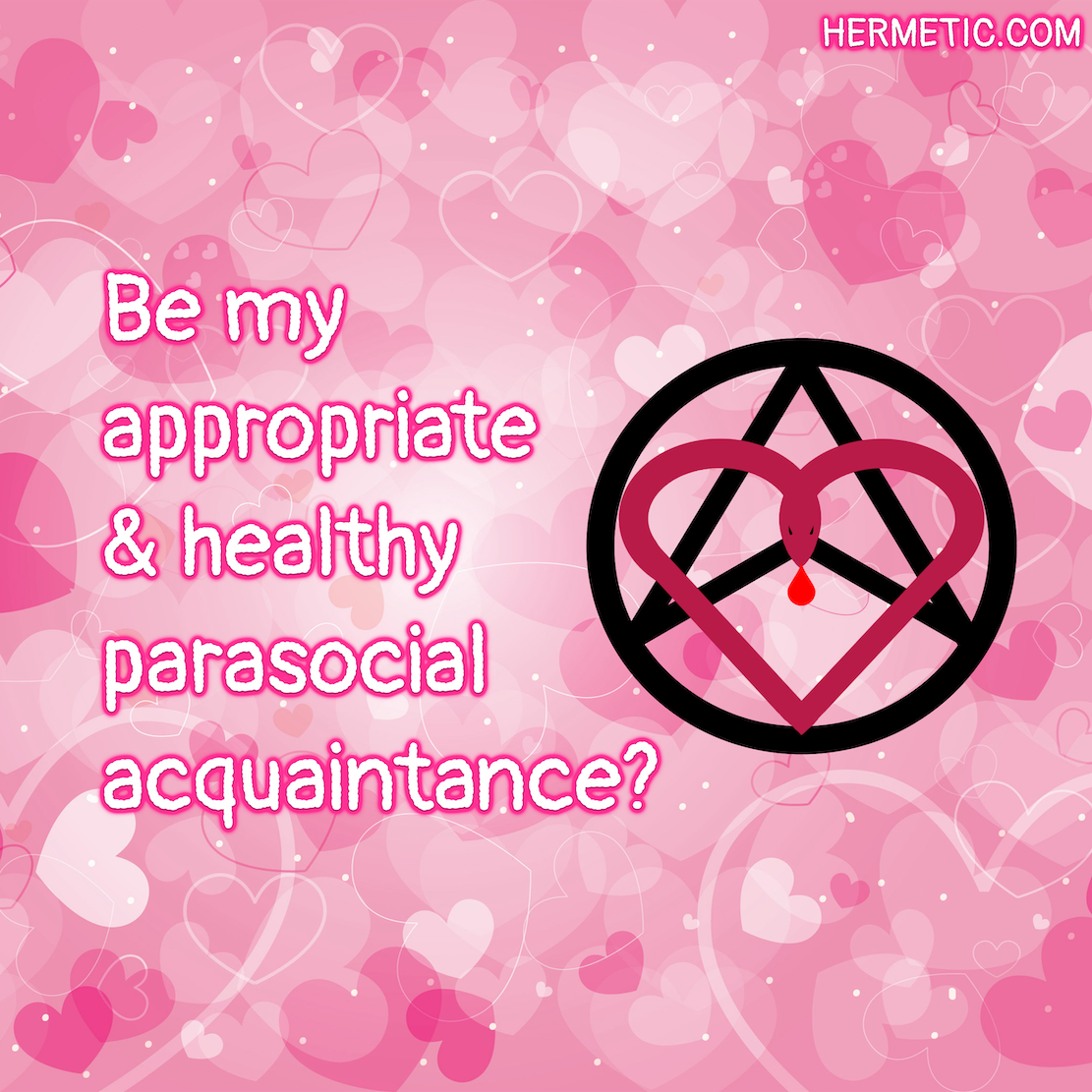 Over 200 subscribers to the new email Newsletter already! If you haven’t already, do consider following along. I’ve talked about this before, and I probably should have started this a decade ago, ignoring for a moment that I did start a list but didn’t keep it going; but, I think I’ve found how to make this fit into my work flow. Check it out and let me know what you think!

This weekend there’s a weather warning about wind chill down to -24° F here at the library. Today is supposed to be entirely below 0°F all day, and even colder tomorrow. Be cosy and safe out there, wherever you are in the world!