An irregular hodgepodge of links gathered together … Omnium Gatherum for March 21, 2021

Happy Equinox, Thelemic New Year, &c.! It is now the docosade of Atu V The Hierophant and ATU VII The Chariot! 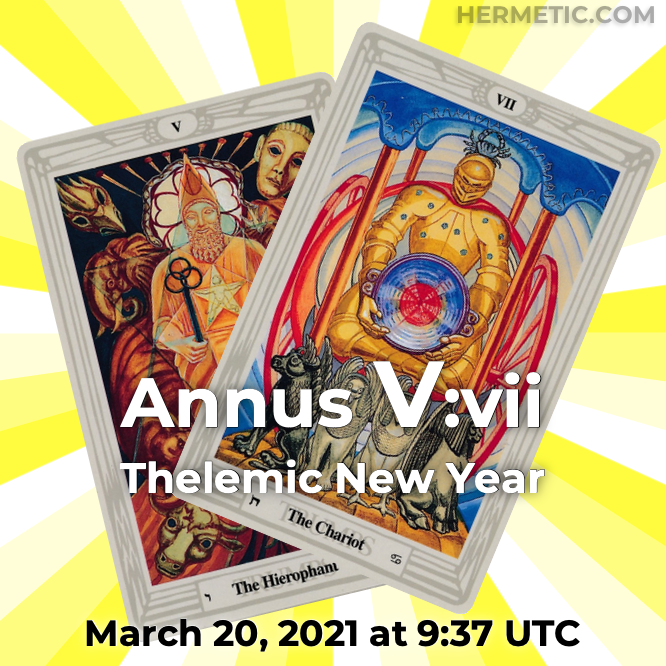 Also, I’ll post about this separately in short order, but the sample for the first Patron reward mug, the first in the series I mentioned previously, arrived! I posted about that over on Instagram when it arrived, and I’ve got a short unboxing video that I need to upload and post; then I’ll make a post on Patreon specifically about it all. But, here’s a peek! 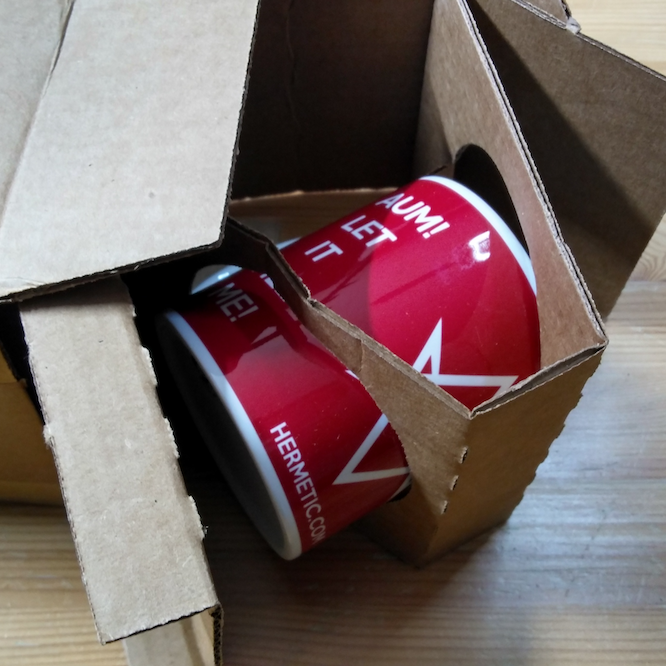