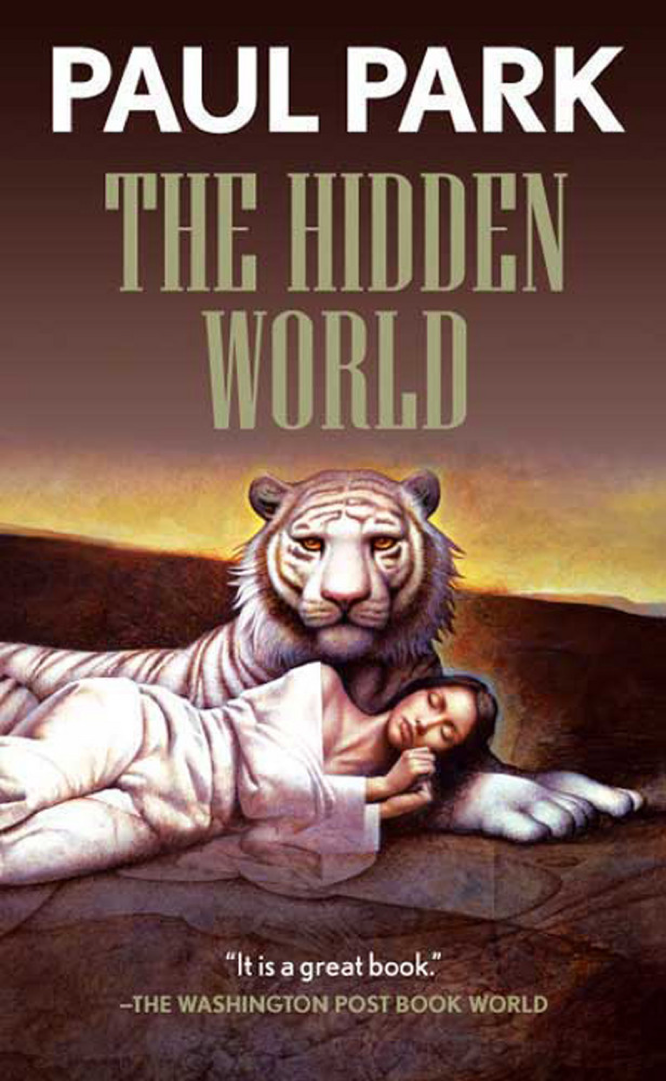 The final volume of four in Paul Park’s Roumania series affords many outcomes and resolutions, but readers of the earlier books will not be surprised that it avoids a tidy ending. My Other Reader remarked my unusual facial expression while I was reading the antepenultimate chapter “The Exorcism,” and I guess I really did find it sort of horrifying. A lot of characters die in these books, but given the nature of the magic here, their deaths in no way remove them as agents from the continuing story. Where a traditional fantasy might have its protagonist’s aims clarified and streamlined over the course of its telling, this one just becomes more crowded with possible motivations and relationships.

As in what has come before, the characters here are highly imperfect, alluring, and surprising. Fascist strongman Victor Bocu steps into the limelight as a villain, and Chloe Adira with her household complicates Peter’s story. The setting remains original and provocative. Its manifold European war draws on more advanced African technologies. The alchemical legacies of the conjurors Newton and Kepler guide the coven attempting to engineer national and international destinies.

The arc of the four books seems to be something like this: In A Princess of Roumania the three apparent teenagers are displaced from somewhere like our Massachusetts into the “real” world where Roumania is. In The Tourmaline, their “real” adult personalities are ascendant, and they become embroiled in the political and sorcerous intrigues of Roumania itself. In The White Tyger they acquire more confidence and begin to integrate their Massachusetts memories with their resumed life histories in Roumania, and that integration reaches its fruition in The Hidden World. The completion of the arc is very remote from a happily-ever-after, and the aims of these books clearly differ from most of what dresses as fantasy literature.