Hermetic Library Fellow T Polyphilus reviews Start with Why: How Great Leaders Inspire Everyone to Take Action [Amazon, Bookshop, Publisher] by Simon Sinek, book 1 of the Start with Why series. 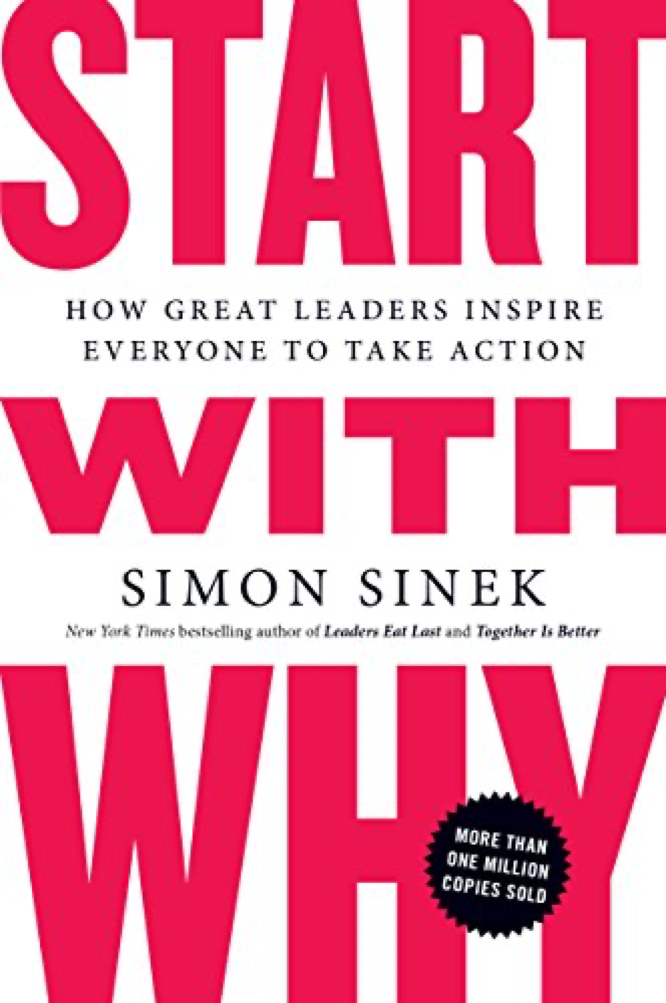 There are no genuine new ideas in this managerial self-help screed. Rigorous adherence to advertising principles of repetition makes the book a chore to read, no matter how engaging some of the individual anecdotes might be. The main theses are more concisely expressed in the TED Talk version, where author Simon Sinek nevertheless comes off almost as a parody of a motivational speaker.

While Thelemic doctrine uses “Why” to indicate rationalization, Sinek wants to use it to mean purpose, aim, or will. Alas, often enough in his various case studies of corporate business CEO heroism, he accepts the self-serving rationalizations of such figures as their genuine aims. For example, he praises Bill Gates as embracing “a higher cause” summarized as “A PC in every home and on every desk” (194)–as if Gates were interested in empowering people with personal computers, as opposed to seeking 100% market share for MS-DOS and Windows by means of notorious anti-competitive strategies that distinguished Microsoft among its rivals. Siknek also adulates Sam Walton as a salt-of-the-earth type who “talked about building stores in rural communities so that the backbone of America’s workforce didn’t have to travel to the urban centers,” which is rich. Walmart’s willingness to set up shop in small towns, drain off the local economies, pull up stakes and move on is cast as a virtuous service to consumers.

Sinek’s “Golden Circle” is a model that he asserts is bolstered by neurobiological findings, but there’s little consequence to that justification, which is largely rhetorical. It does attempt to integrate the fact that effective decision-making is pre-verbal and non-rational. In light of models and nomenclature I prefer, I found his WHY-HOW-WHAT anatomy opaque and muddled. For my purposes, the three-part formula would be better expressed as Will-Work-Result (cf. CCXX I:44) . But I did think that the corresponding sequence of clarity-discipline-consistency was well formulated.

Near the end of the book, Sinek supplies a conversion account, in which he was saved by the power of “WHY,” brought through an entrepreneurial dark night of the soul to behold the power of the Golden Circle. This evangelical narrative helps to demonstrate his motive for identifying “WHY” with “belief,” which is again at odds with the ways in which I constellate these symbols or the ways in which I would seek to help others use them.

“If Will stops and cries Why, invoking Because, then Will stops & does nought. If Power asks why, then is Power weakness.” (CCXX II:30-31)