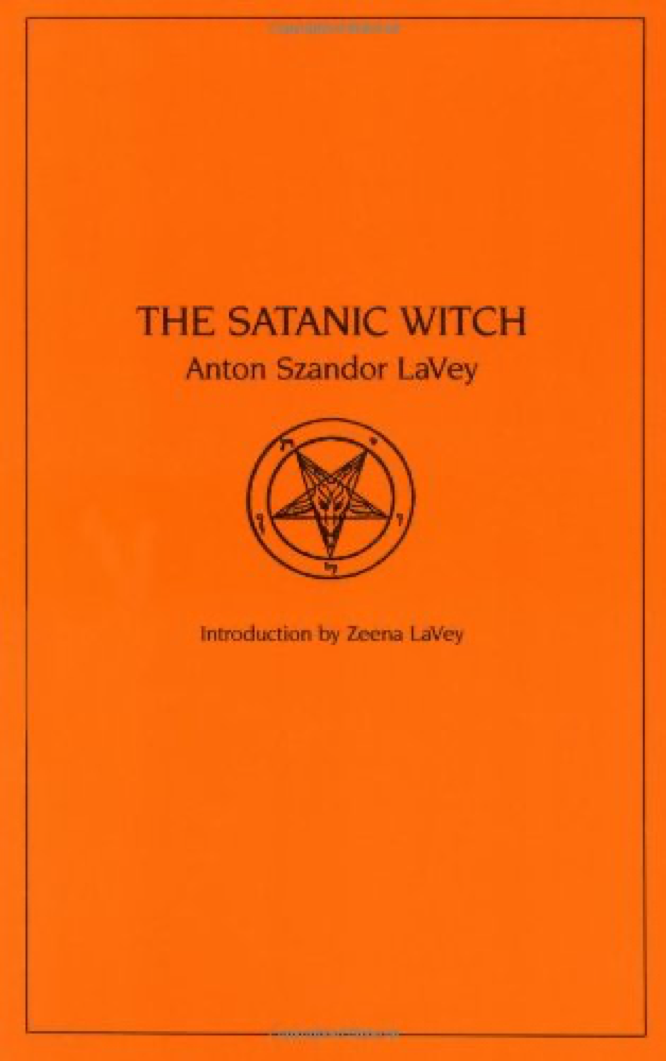 The third volume of LaVey’s writings is aimed more directly at female readers, being a guide to his concept of Satanic seduction and “bitchcraft” techniques. As usual, it is written in his usual flamboyant style, and covers a broad range of subjects from make- up and fashion tips to methods of sexual manipulation through glamour (ie. “Lesser Magic”) . Also introduced is the “LaVey Personality Synthesizer”, used apparently to judge compatibility between the witch and her potential partners, and the volume also contains additional writings on magick – including methods to invoke familiars and send succubi to potential “victims”. Many have found some of LaVey’s suggestions in the book rather distasteful – the use of menstrual blood as a “perfume” being one regularly mentioned. And naturally, the material of the book is likely to offend many die-hard feminists and so-called “white witches”. Therefore, it is probably safe to say this book is only recommended for those with certain tastes – and if readers hold similar tastes to Anton LaVey himself, then no more need be said. Everyone else should look first before buying.