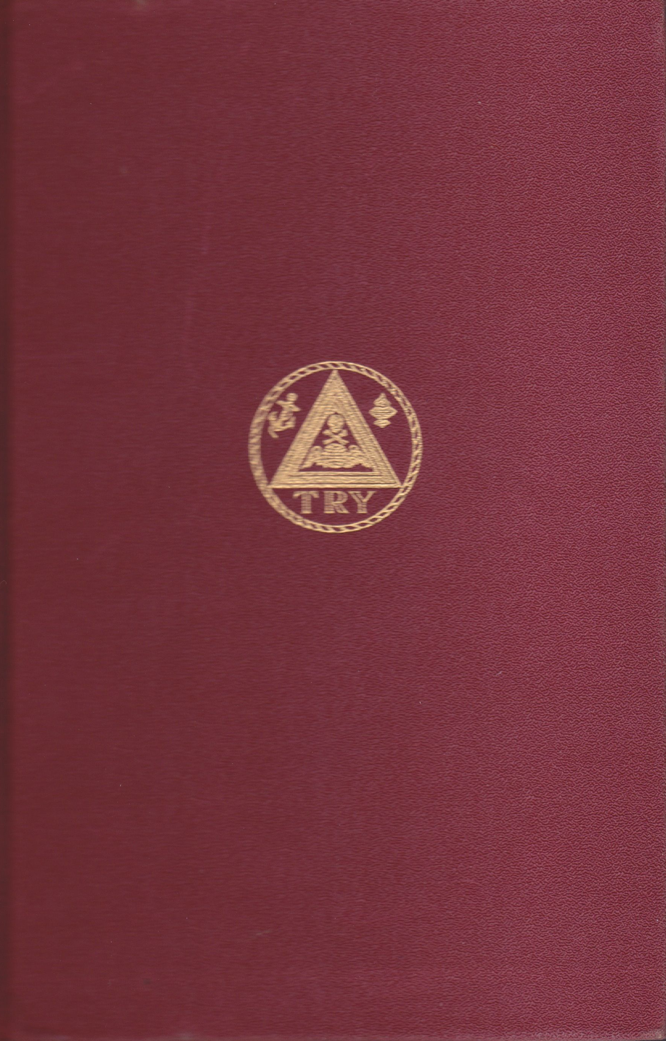 Paschal Beverly Randolph was an esoteric organizer: the head of the Brotherhood of Eulis and first founder of modern American Rosicrucianism. Clearly presented in the style and format of a fictional novel, his Ravalette is nevertheless full of autobiographical detail. Randolph writes in the voice of an anonymous Editor, telling tales of himself in the third person as a mysterious Rosicrucian personage named Beverly, whose adventures are full of characters with multiple identities. He represents Spiritualists as deluded by elemental spirits posing falsely as spirits of the dead—a doctrine later endorsed by the Theosophical society and other nineteenth-century occultists.

The novel climaxes with a long-anticipated episode in which Beverly is made to undergo the “sacred slumber of Sialam Boaghiee,” a trance in which he utters assorted prophecies. This “sleep of Sialam” recurs in Randolph’s occult instructions, and seems to have been taken up from there by the Hermetic Brotherhood of Luxor, along with mentions in Blavatsky’s Isis Unveiled. It is evidently the same “infinite sleep and lucid, the sleep of Shi-lo-am” in Aleister Crowley’s Liber Cordis Cincti Serpente.

Ravalette explicitly allows for the sort of Rosicrucian immortality described in Bulwer-Lytton’s Zanoni, but the novel is premised on an epic tale of reincarnation, where Beverly is redeeming and accomplishing the work of ages through a series of embodiments on the material plane. It is thus in the vanguard of a micro-genre of reincarnation romance that became popular In the late nineteenth and early twentieth centuries.

Ravalette is also a seminal instance of fictionalized occult autobiography. Later examples that appear to be indebted to it include Maria Naglowska’s Sacred Rite of Magical Love and Franz Bardon’s Frabato the Magician.