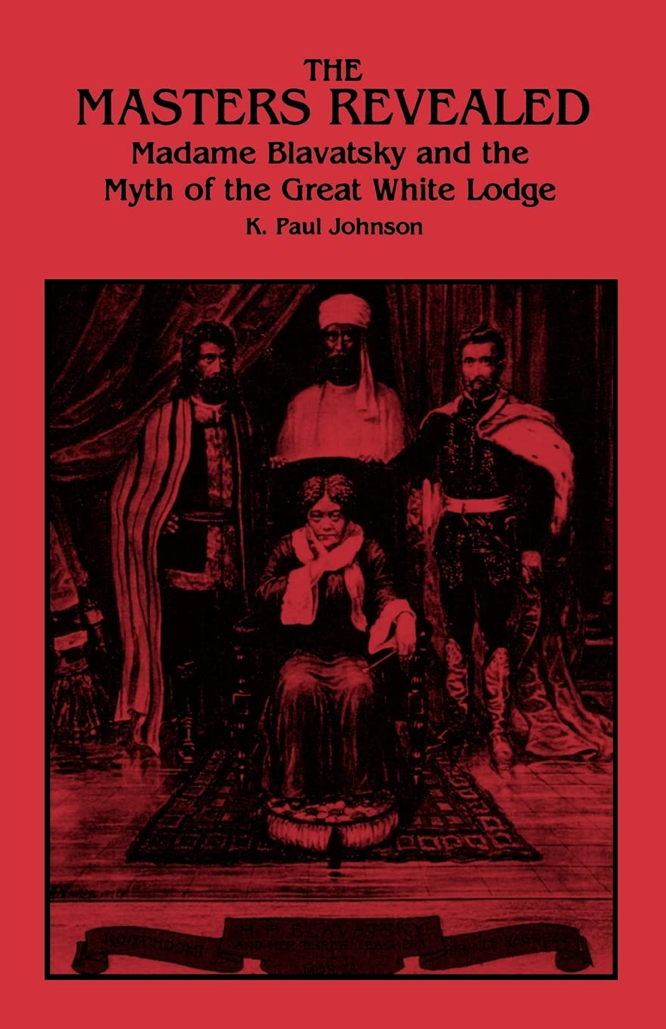 If Koot Hoomi is Batman, who is Bruce Wayne? K. Paul Johnson’s treatment of the secret identities of the Theosophical Mahatmas is a fascinating piece of sleuth work, and terrifically useful for students of occult history–both in his particular findings and in the acuity of his premises.