People of Pan are brought together by elusive Norfolk (UK)-based producer Jabulon. Aeons worth of musical obsessions coagulate into a post-modern reality implosion. People of Pan = inclusive and welcome collaborations and mashups through their SoundCloud portal.

Follow People of Pan via
Soundcloud
and
Anthology Profile 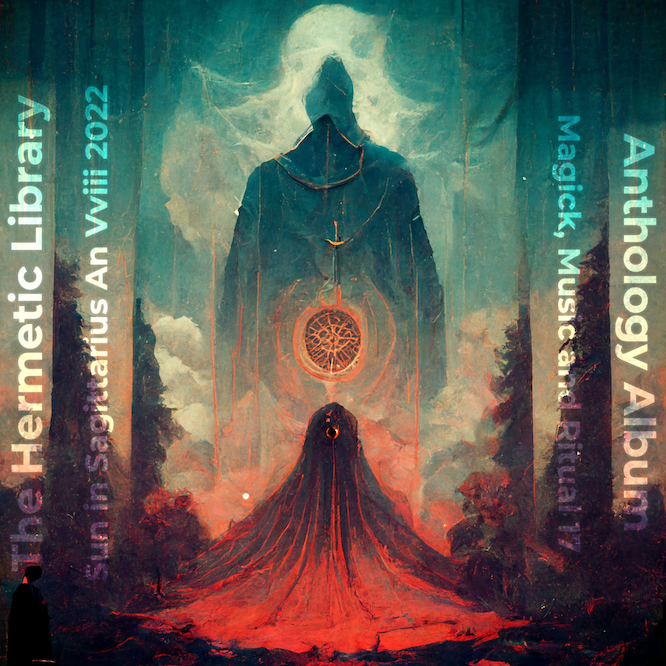