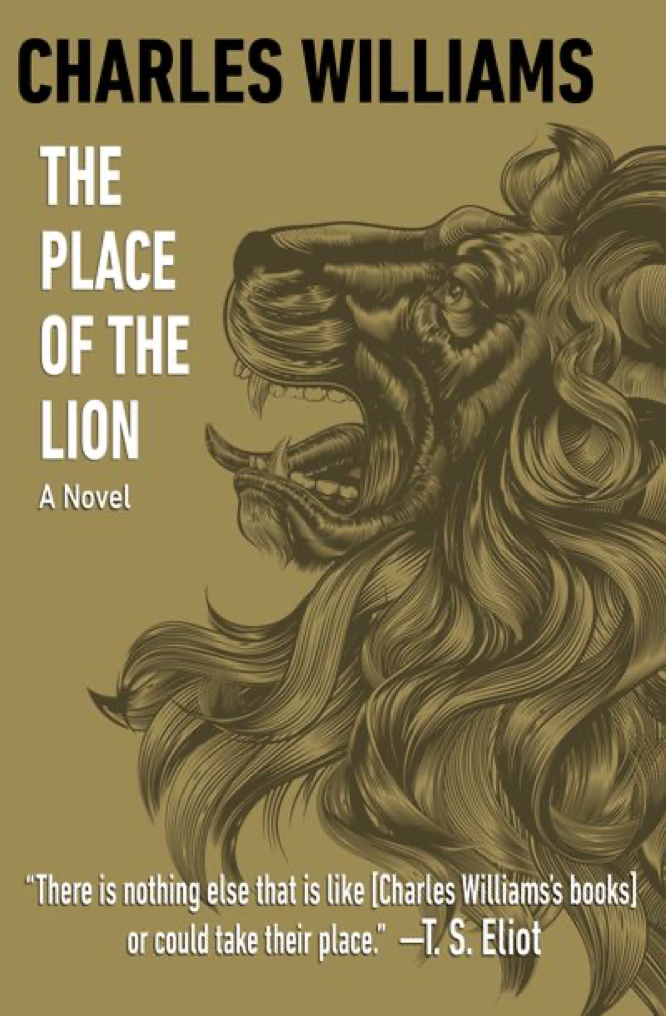 This novel is certainly the least accessible of Charles Williams’ novels I’ve read so far. Principal characters discuss matters like Neoplatonism and angelology in ways that I understood, but would likely mystify the general reader. There is also a little plot sloppiness: for example, trains become inoperable, and then a character takes a train on the allegedly impassable line, with no explanation of how it was restored. The conclusion lacks plot closure in some important respects, with the cause of the book’s central crisis never really explained, despite the exposition of how it becomes mystically resolved.

The central concern of The Place of the Lion is a class of theriomorphic “Celestials” that answer to the denotations of Christian archangels, Platonic ideas, Gnostic archons, and so forth. These are somehow unleashed on the countryside by a minor theosophical organizer named Berringer, and they proceed to sow terror and ecstasy among the locals. The first two Celestials to emerge are the Lion and the Serpent, as manifestations of archetypal Strength and Subtlety.

Although the characters overtly reference Plato and Abelard, the theology central to the book’s plot is very much that of Pseudo-Dionysius, with the protagonist Anthony Durrant prosecuting cataphatic mysticism, while his complementary character Richardson is engaged in a severely apophatic aspiration. Gnostic elements are also conspicuous; the philosophy graduate student Damaris Tighe takes the role of the inferior Sophia in a redemptive process that also makes Anthony Durrant into a possessor of the Holy Gnosis.

A friend recently pointed out the class-constrained character of Williams’ diction (which he finds off-putting), and I did notice that this novel was not only fully as class-conscious as the other Williams I’ve read, but that the omniscient third-person narrator seems to assume and validate class prejudices more often than overturn them.

On the whole, I enjoyed this book, but I found it to be the weakest of the author’s books I have yet read.