“The album’s lyrics reflected his preoccupations with Friedrich Nietzsche, Aleister Crowley, mythology, and religion. Blending funk and krautrock, romantic balladry, and occultism, Station To Station has been described as ‘simultaneously one of Bowie’s most accessible albums and his most impenetrable’.”—On This Day In 1976, David Bowie Became The ‘Thin White Duke’ on January 23rd. 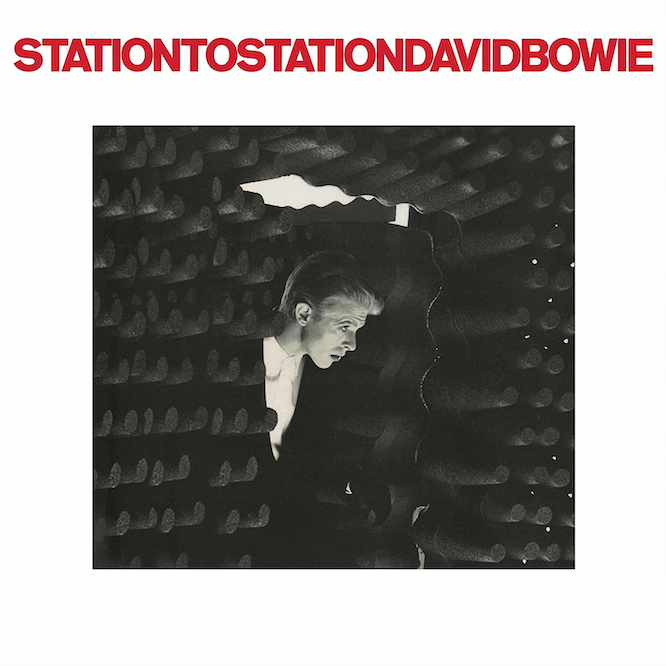