Hermetic Library fellow Mark Stavish was recently a guest on an episode of Paranormal Science on WILK news radio talking about “Lucid Dreaming, Astral Travel and Out of Body Experiences” on February 23rd, 2014. I’d embed the show’s audio widget, but it autoplays. Instead, feel free to click through for more. 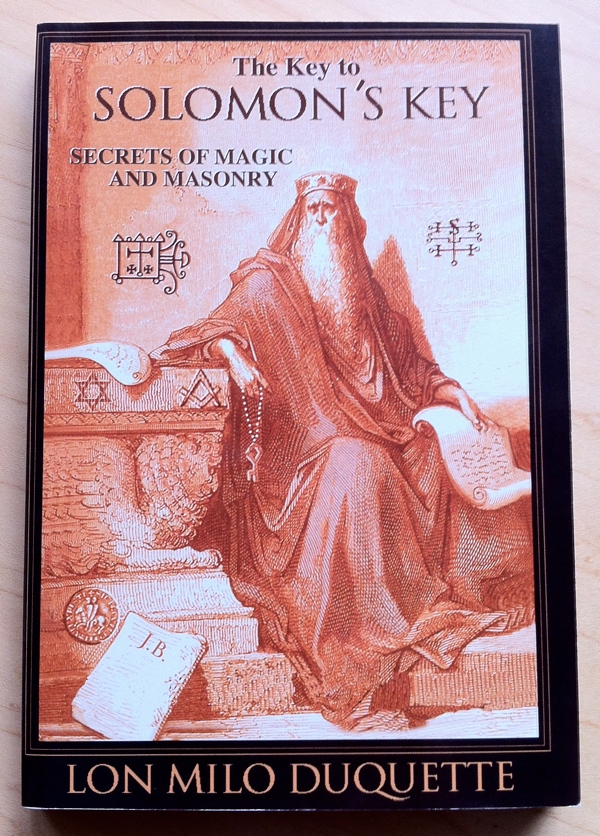 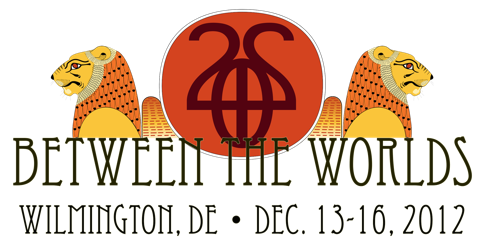 Hermetic Library fellow Mark Stavish recently reviewed Joscelyn Godwin, another Hermetic Library fellow, and Guido di Sospiro’s The Forbidden Book, a recently available for the first time in English fiction novel. Both the novel and the review may be of interest. Mark Stavish posted his review to Amazon and also to his email list, but gave me permission to share it with you here:

The Forbidden Book is a wonderful page turner in the style of Dan Brown’s DaVinci Code and The Rule of Four by Ian Caldwell and Dustin Thomason, only unlike these bestsellers, di Sospiro and Godwin deliver the goods, not only in story, but for many readers, in esoteric content as well. Opening with a bang, literally, and a large one at that, The Forbidden Book takes its readers into an occult world just below the surface of our own. Occult in both the general and specific meanings of the word in that not only are we introduced to the world of magic and alchemy, and sex magic at that, but also into a world view not generally known, that of Traditionalism. Our unlikely hero Leo Kavenaugh is of course a professor, and an instructor of Italian at that. The damsel in distress and love interest is the lovely Orsina, who was once his teaching assistant and now married to a wealthy industrialist. However, while the plot set-up is predictable, its unfoldment is clean and enticing all the way to the end as the mystery around the forbidden book, The Magical World of the Heroes, written by Cesare Della Riviera in 1605, unfolds and family secrets around forbidden power, incest, hubris and greed embodied in Orsina’s uncle Baron Emanuele are revealed. All of this is against the background of a modern Europe on the brink of civil war as religious tensions break through the veneer of cafe culture, and the politics of identity assert themselves via shade of Colin Wison’s book The Mind Parasites, where mind control is not about controlling all people, but is about controlling the right people.

For our readers, the Della Riviera’s book is a real work, not unlike the Hypnoerotomachia Poliphili which was translated by Joscelyn Godwin (1999), and formed the basis for Caldwell and Thomason’s novel. Many in the English speaking world first became introduced to The Magical World of the Heroes as it was mentioned in Introduction to Magic — Rituals and Practical Techniques for the Magus, Guido Stucco’s translation of the collected works of the UR Group, an Italian esoteric lodge centered around the teachings of Julius Evola. Evola, a self-styled Baron, advocated a philosophy which believed that the modern world is essentially decadent and that traditional norms, hierarchies, and values are the only means of restoring sanity through political and occult methods.

I found The Forbidden Book a fascinating and a wonderful first novel for this pair of brilliant scholars, showing that deep thinking, scholarly skill, and creativity can go hand-in-hand and create a novel that one can be pleasantly read in an afternoon or two. While I did not particularly enjoy reading The Forbidden Book in its electronic form, Disinformation has been bought by Red Wheel/Weiser and a paperback edition will be released in early 2013.

“The writings of Von Durckheim combine depth psychology, Christian mysticism, and Zen practices in such a fashion as to allow for the realization of one’s interior life with Christ, a purpose in harmony with both Psychosynthesis, and tradition Western esoteric Pathworking. His writings are a significant contribution to this area, even though they use the language of orthodox Christianity, and are a valuable tool for bridging this gap between psychology, mysticism, and even esotericism.” [via]

“These sudden flashes of insight and alteration of consciousness can in some instances be called initiations, some being minor, and others more significant. Unfortunately, the concept of initiation in esoteric circles is filled with many misconceptions, and in psychology, it has no equivalent term or phrase, although several might be suggested.” [via]

“The initiator, and/or initiatic team, would proceed to create a condition wherein the energies of the psyche would be awakened and brought to the surface of consciousness. However, for this to work effectively, it requires that those energies being awakened in the initiate already be alive and well in the psychic body-consciousness of the initiator. This is a critical point, and the failure of this condition being met, is the principle cause for esoteric initiations as a whole being of questionable value.” [via]

“Until this century, the most common method of esoteric learning was either through a teacher-student relationship, or affiliation with an esoteric lodge. The principle means of instruction and initiation was often ritualistic, and would involve one or more persons who has experienced ritual or its equivalent previously.” [via]

“In our ‘becoming’ the alchemists claim, we realize that we are in many ways self-created beings. Much of what we do, are, and experience, we are directly or indirectly responsible for, despite our cries to the contrary. We are as the golden adepts say, a ‘son of his works’.” [via]