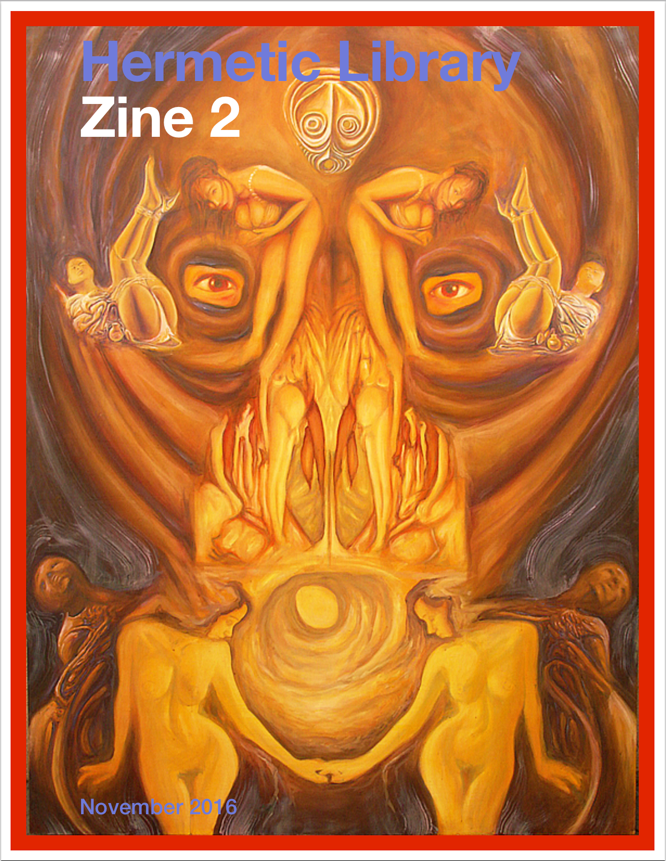 It’s the 15th of July and that means there is only one month left until the submissions deadline for this year’s anthology. This anthology is going to be awesome and a great way to celebrate the 20th year of the library online! Be sure to check out all eleven past anthologies. Gander at the call for submissions to the 2016 anthology. Consider participating and spreading the word to those who may be interested. 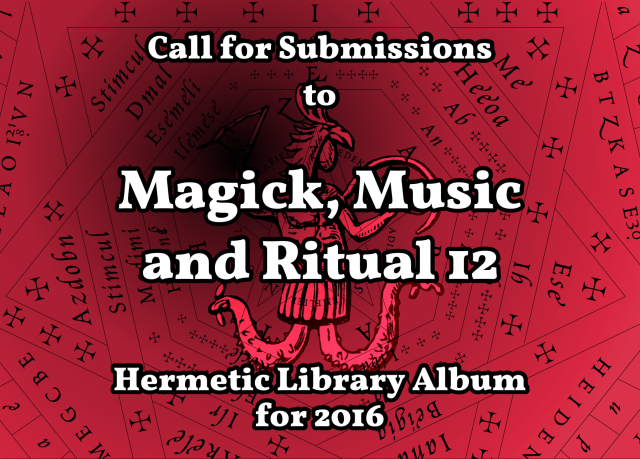 I currently have a number of other things going on as well.

First off, slightly off topic for the library, I’ve got another anthology I’ve just started up this year. All the technical details are pretty much the same, but this one is for my geeky, nerdy persona as Rigaroga. Also, there’s actually a theme for this one. You can check out the call for submissions to BENT BROKEN BEAUTIFUL, the first anthology for Rigaroga’s Odd Order for more. 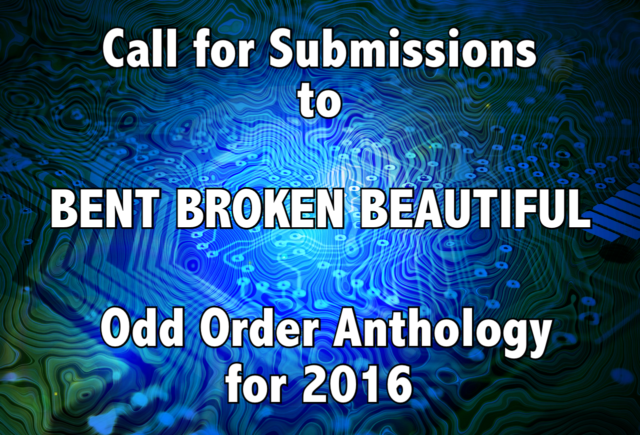 Listen to the first Reader’s Theatre! Become a Reader; consider sending in your reading. I have had no submissions since releasing this first selection, so have no idea when I can put another one together. I need participation for this to continue happening, so join me! It’s super easy and I’m sure you’ve got some favourite material you’d like to share with others.

With special thanks to ongoing Patrons of the library and supporters of the 2016 Funding Campaign, most recently, I released the first Hermetic Library Zine, for June! I’ll put out another zine as soon as I’ve got enough submissions, so send in your material soon, or, now! Check out the call for submissions to the zine, or head over to Hermetic Library’s digital publications. 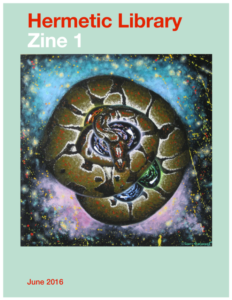 Finally, in that strange way that things work out, even if they’re falling apart … I recently moved myself, the library cats, and the library to a new location, a new Abbey of the Library. It was a bit expected and unexpected. It was a bit of stress and relief. I’m now even more removed into the semi-civilized woods of Cascadia. The place I’ve ended up had significantly reduced my expenses, but at the same time I’ve ended up with some crazy ideas. Although along a

I’m thinking about how any abbey should have things like a monkish brew of ale and an herbal liqueur. I’m also thinking that I now have actual land on which a physical library and reading room could actually be built. I’m thinking about the feakin’ awesome idea of creating Abramelin and Holy Anointing cocktail bitters.

And, I’m thinking about the possibility for offering a residency program! If you are interested in talking about becoming part of an experimental trial run of what may turn into Hermetic Library’s residency program, get in touch!

I’m thinking 3 or 6 month residencies for creatives, scholars, and practitioners; offering a place for physical, mental and spiritual improvements and work can be done in-residence at the new Abbey of the Library. I imagine that this would be an exchange, where those engaged in the residency program would also offer to help with some physical, mental and spiritual improvements and work at the library as well. This place is not yet set up for a real residency program, but there’s potential enough for an experiment to be possible.

This isn’t going to be a resort, by any stretch of the imagination. Currently there’s a very rustic, almost off-grid feel to the situation. The amount of land is limited. I also have to admit that I’m struggling to cope with the fact that the best and only broadband option is satellite, which significantly curtails what I’m used to being able to do online.

But, it’s not nothing. I have the opportunity to be of service by offering a way to get away from things and reduce living expenses so those in residency can focus on their work. Nothing is set in stone, and I’m just brainstorming right now. If you’re interested in brainstorming with me about this idea or want to offer support to help make it happen, let me know!

There are so many ways you can help support or participate in the work of the library. Consider how you can start actively participating at the library! 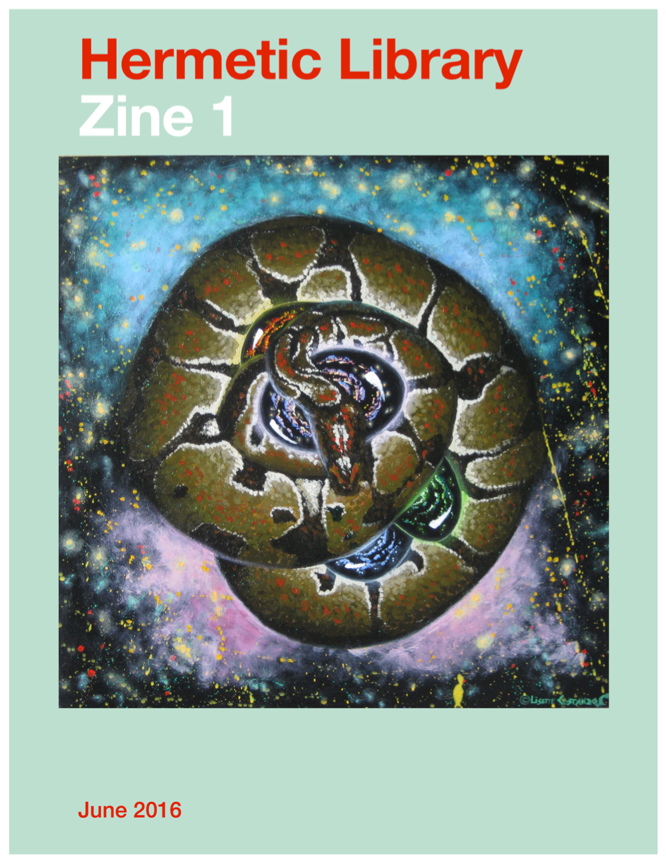 I have been considering putting together a ‘zine. Anyone want to contribute words or images? 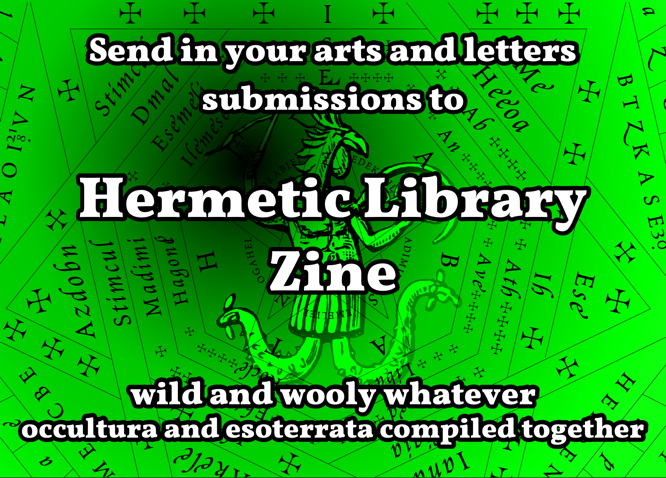 A draft library zine may or may not exist … but if it did it’s an awful mess right now. It’s just about 20 pages of stuff (some graphics, some scans of someone’s notebook and 1 article) I had from the handful of submissions I got back in 2013 for when I tried to start up a journal. (This isn’t that!) I don’t really know what I’m doing with it. I’ve just thrown everything together and started messing with brutally simple layout.

There’s no particular theme right now. And it’d be easier to say what I’m not looking for than what I am looking for, I think. Generally, I think I’m open to anything tangentially related to the subject matter of the library, but not limited to just the scope of what is on the site; and things for which the submitter can offer permission to me to publish, and that don’t directly spill degree related mysteries.

There’s no particular deadline right now. I’ll publish these when I’ve got enough submissions that it feels like time to issue. But, that doesn’t mean to procrastinate. Rather it means send in your stuff so I have it.

I’m vaguely thinking about doing this zine, like how I do the audio pool. The audio pool is a kind of a wild and wooly version of what I do more formally with the music anthology. I’ve thought about doing a zine as a kind of wild and wooly version of what would more formally be done as a journal, if I ever get to re-introduce that.

So, I’m totally in the storming phase here, and haven’t figured out anything yet set in stone, if ever that will be a thing. I’m open to whatever, so if you’ve got an idea let me know, or better yet just show me your idea in a submission.

Ideally, graphic submissions of art or layout should be “camera ready” pages I can just put into the thing. But, as for guidelines on submissions, follow the suggestions provided for general submissions I created for when I tried starting the journal.

Any thoughts or feedback? Got ideas? Wanna talk about it? Send me an email and let’s talk!