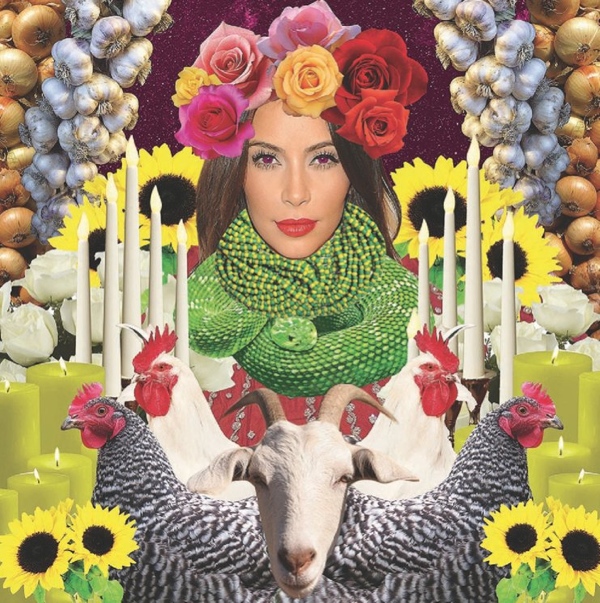 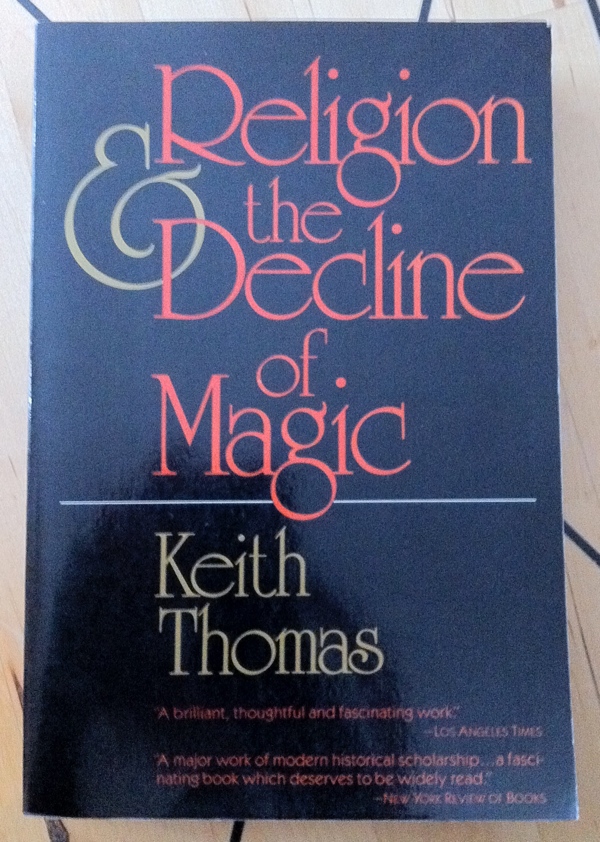 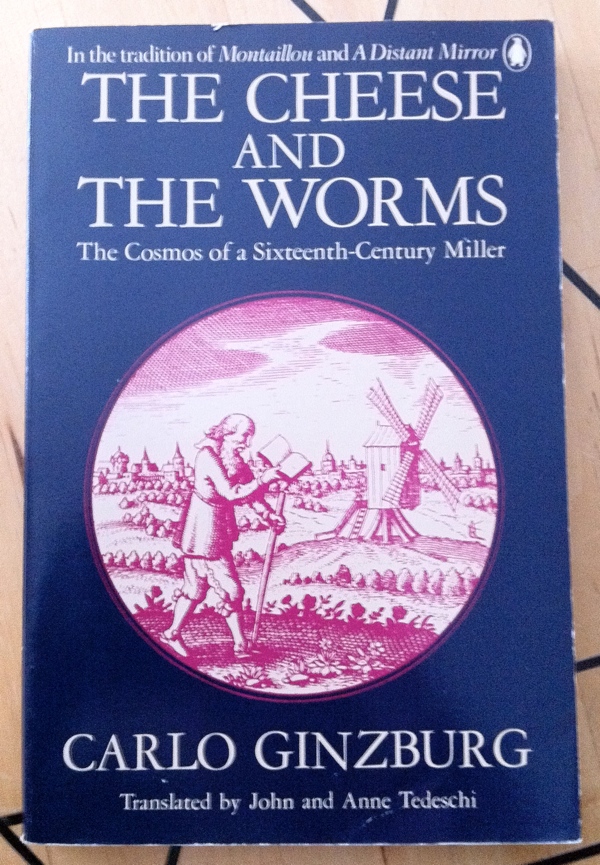 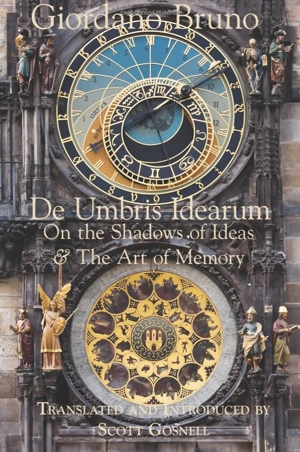 Liber Assaselis: Two Magical Works by Humphrey Gilbert, A Gentleman of the 16th Century by Phil Legard, is a collection of two 16th C. magical works (An Excellent Booke of the Arte of Magicke and Visions), expected to be published by Trident Books. There’s a preview available online, if you like to take a look. And, there’s a post about the project on Phil’s blog at “Visionary Magicke: An Elizabethan Gentleman in the Underworld“.

“Over the summer I occupied myself with a number of projects, among them transcribing a 16th century manuscript which details the magical adventures of Sir Walter Raleigh’s half-brother, Humphrey Gilbert. Preserved as part of the British Library’s Additional MS. 36674, the two items in question tell of what Humphrey and his young friend John Davis (- later to be England’s master navigator) got up to in the spring of 1567, during which time Gilbert, serving in the army during the brutal Tudor conquest of Ireland, had been dispatched to England.” [via] 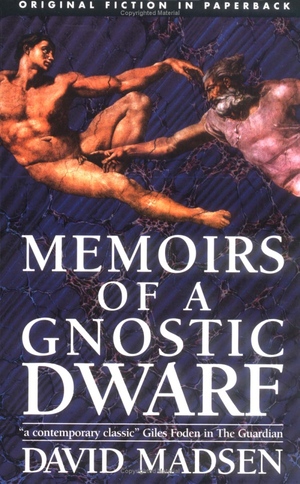 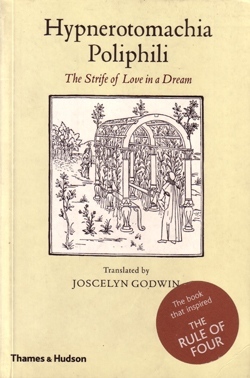