Feast for the First Night of the Prophet and his Bride, August 12, 1903 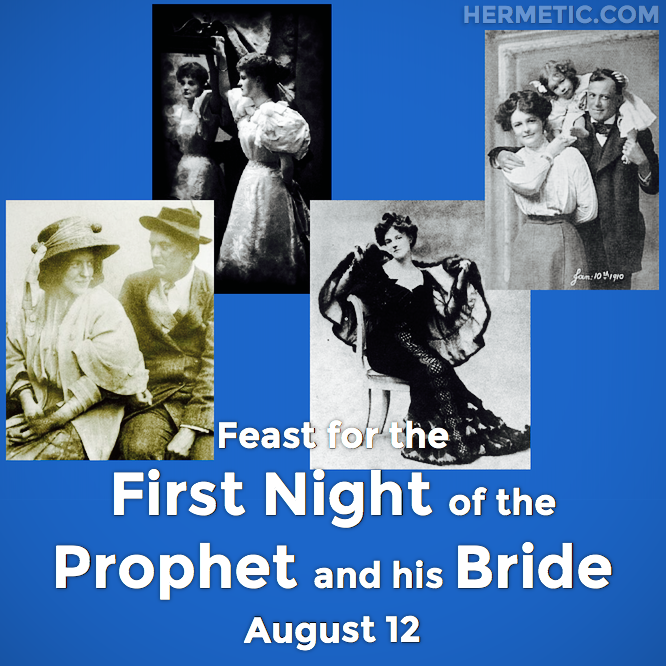 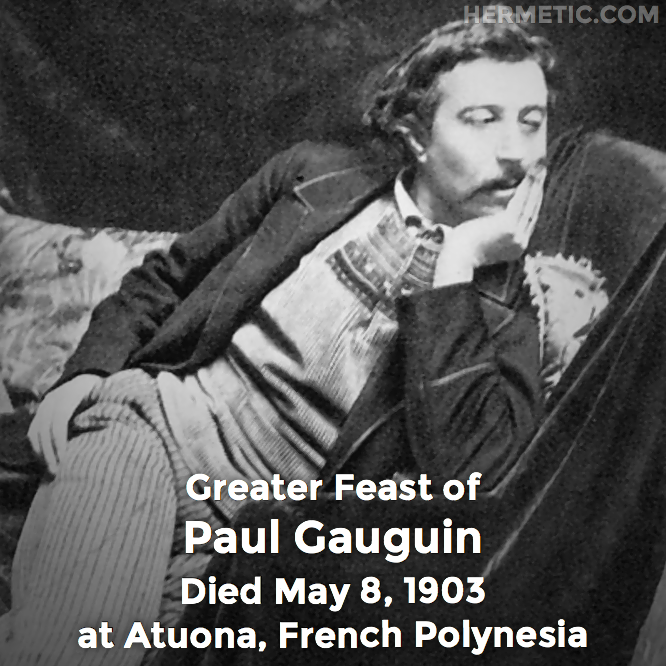 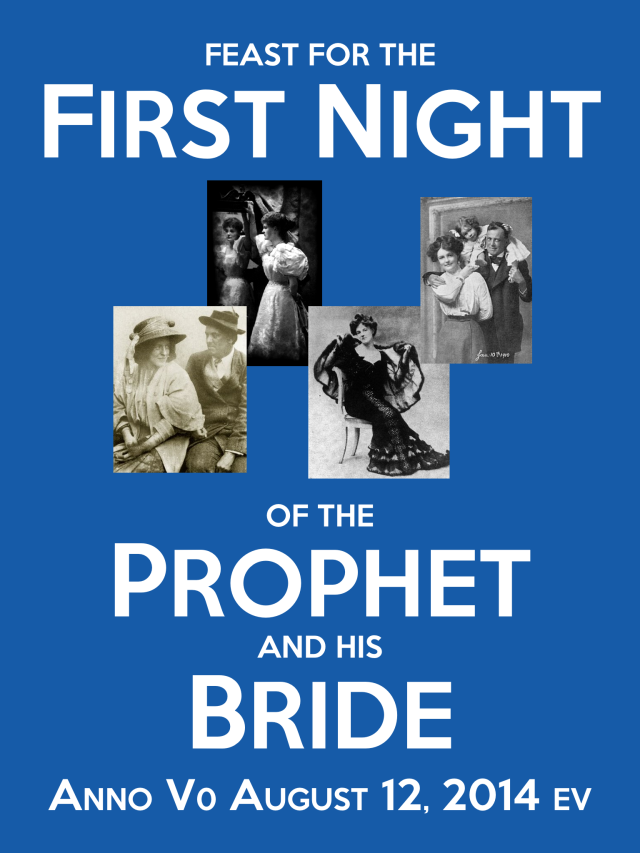 This First Night of the Prophet and his Bride Poster is helpful propaganda from the Hermetic Library Office of the Ministry of Information … for this Thelemic Holy Day in Anno V0. This is the anniversary of the first night Aleister Crowley and Rose Edith Kelly spent together when they were married on August 12, 1903 EV. 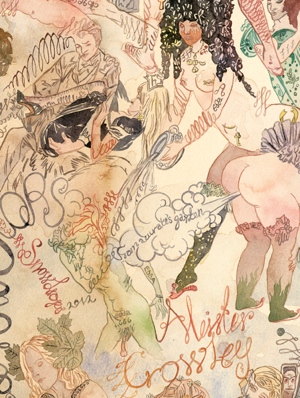