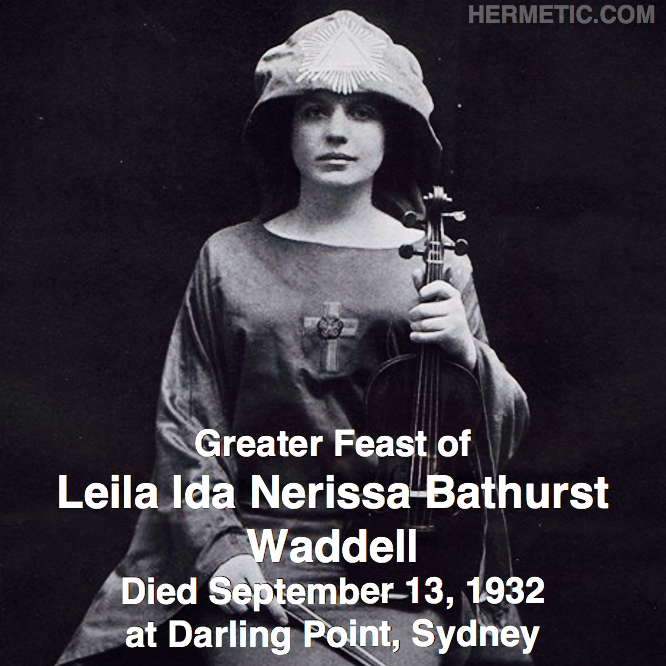 After arriving in Haiti to meet her fiance, a blushing bride-to-be is quickly transformed into a pallid, soulless body by creepy voodoo master Lugosi, at the behest of a jealous rival who desires her. Made for $50,000 in 11 days in 1932, this interesting horror film relies more on visuals and atmosphere than dialogue. One of Lugosis best films from the classic era of horror.”