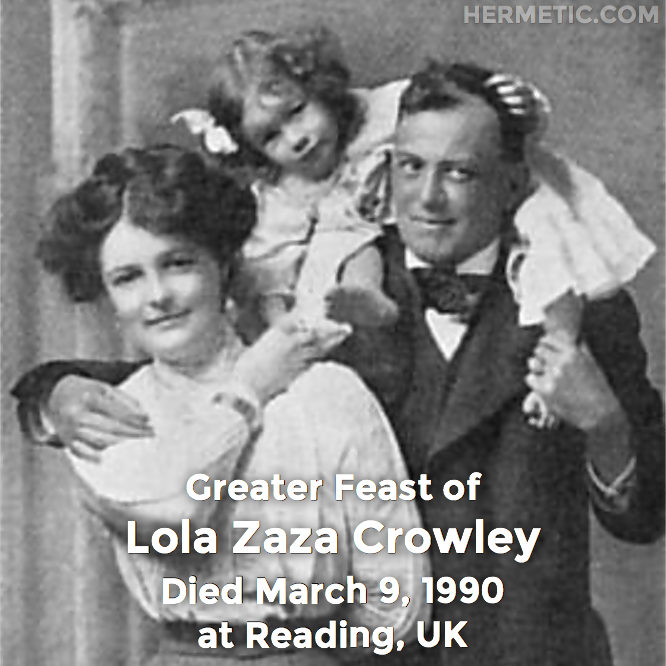 The Hebrew Goddess by Raphael Patai, foreword by Merlin Stone, the 1990 3rd and enlarged paperback from Wayne State University Press, is part of the collection at the Reading Room. 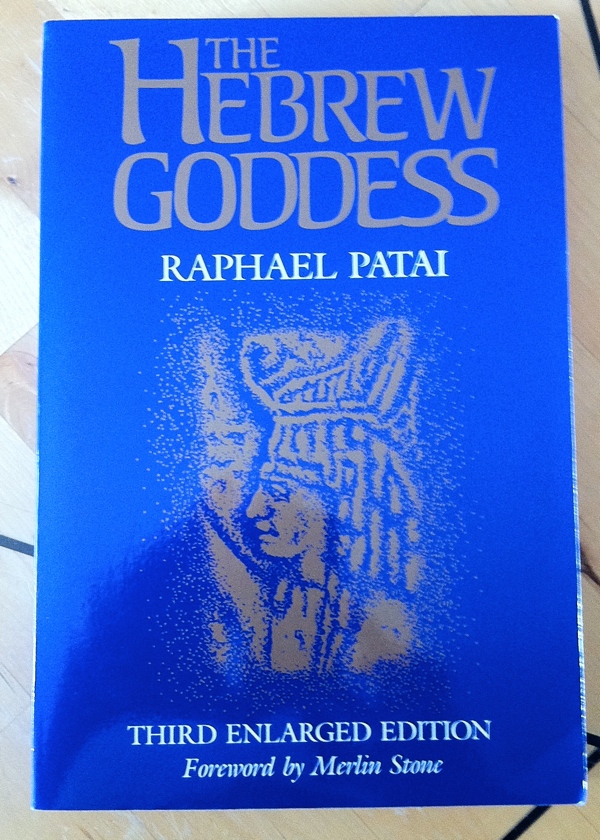 “The Hebrew Goddess demonstrates that the Jewish religion, far from being pure monotheism, contained from earliest times strong polytheistic elements, chief of which was the cult of the mother goddess. Lucidly written and richly illustrated, this third edition contains new chapters on the Shekhina.” — back cover 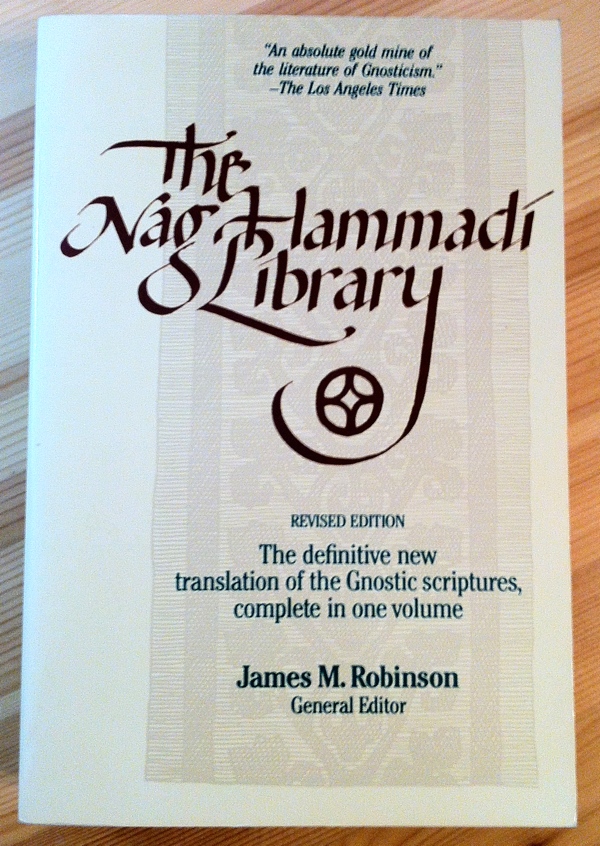 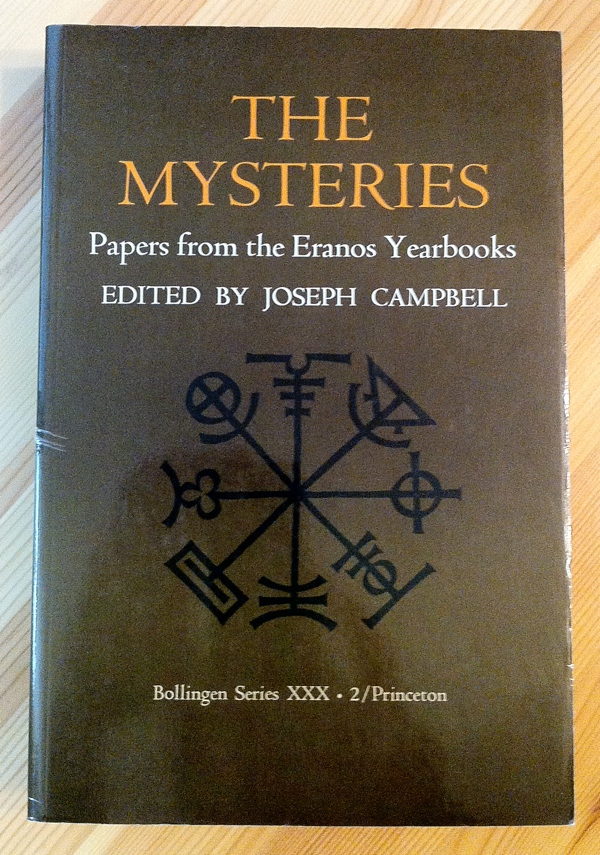 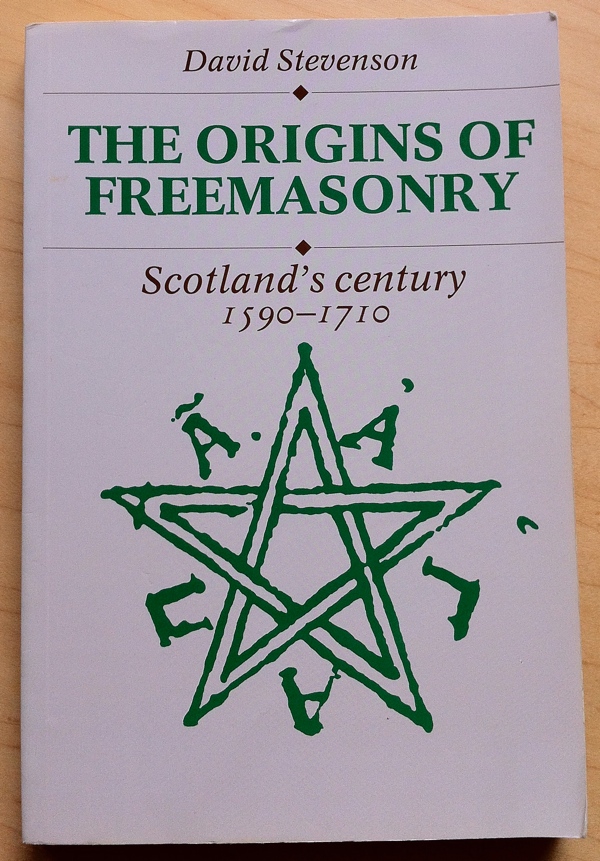 Crowley’s Apprentice: The life and Ideas of Israel Regardie by Gerald Suster, the 1990 paperback from Samuel Weiser, is part of the collection at the Reading Room. 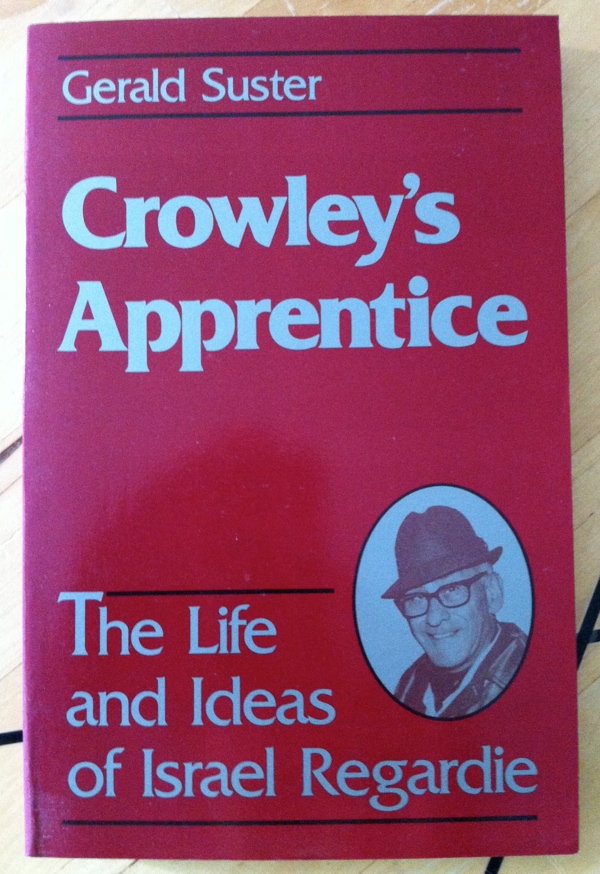 “Dr Israel Regardie was one of the most complex and fascinating personalities of the esoteric revival. In this new biography, Gerald Suster, a close friend and disciple of Regardie’s, brings together his life and ideas in a thoughtful and knowing way.

The esoteric revival began with the establishment of the Hermetic Order of the Golden Dawn in the 1890’s. Regardie became Aleister Crowley’s secretary in 1928 and by 1932 he had become an esoteric writer and philosopher in his own right. Over the years Regardie moved away from the Order of the Golden Dawn into fields of alchemy and psychology, eventually achieving a brilliant reconciliation of psychology and his earlier esoteric ideas.

This study of Regardie illuminates his original and courageous thinking, as well as explores the evolution of one of this century’s greatest thinkers.”