“Ink on paper, illustration for The Thirteenth Path Occult Journal to be published by Aeon Sophia Press from Amsterdam.”

Pyramidox vel Heb á Qual by Michael Idehall, who is also a Hermetic Library anthology artist, is a work that will be available for pre-order on Oct 21st, 2013 in a deluxe edition and due to release January 2014. 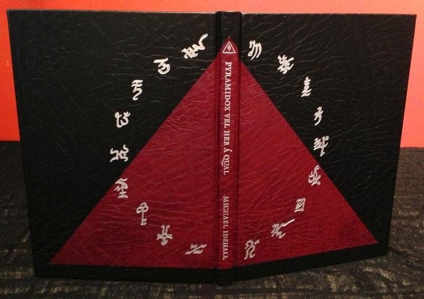 “The vestments of old ages will wither along the road of pilgrimage, and newborn flesh will house the smokeless flame of gnosis. And thus a new book may have and old heart, and the songs of my mothers will be sung by foreign throats.—Oracle of Heb á Qual

The Pyramidox vel Heb á Qual constitutes a contemporary exploration of the grimoire known as The Treasure of the Old Man of the Pyramids, executed by means of sorcerous reification in order to present the mysteries that veil the heart of a book of power.

New incantations complement the twenty reworked talismans, and a transmission of sigils for entering into the tutelage of the Sentinel of this liber spiritum has been appended to the more traditional content.” [via]

The inaugural issue of The Thirteenth Path, a new occult journal from Aeon Sophia Press, is available for pre-order in a standard and deluxe edition and pre-order for these is due to begin on October 21st, 2013. 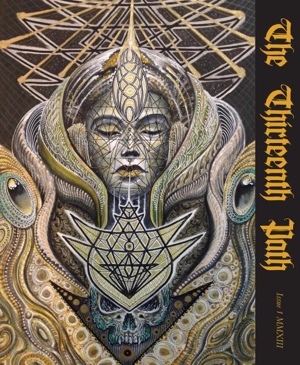 “Book + CD with music by AKRABU and NIHILL

Black Magic Evocation of the Shem ha Mephorash by G de Laval, is a forthcoming title from Aeon Sophia Press. 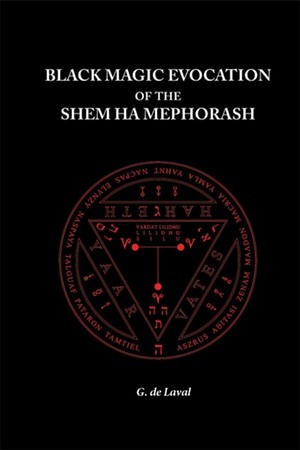 “This work is a grimoire of black magic evocation of the Shem ha Mephorash angels.

The Shem ha Mephorash or Explicit Name is a list of 72 angels derived by ancient occultists. Combined, these spirits are believed to comprise the secret name of the Creation of the Universe. Now, for the first time, these angels are uncovered and illuminated, presented with detailed information and spirit signatures, enabling witches and left-hand-path magicians to access their energy and interact with them through ceremonial conjuration and black magic. In essence, ‘Black Magic Evocation of the Shem ha Mephorash’ dissects the Abrahamic creator Deity into 72 segments and empowers brave witches everywhere to ritually evoke them into conscious interactive manifestation. ” [via]

VIA SINIESTRA – Under The Mask Ov The Red Gods by Edgar Kerval is the first work in a new series from Aeon Sophia Press. 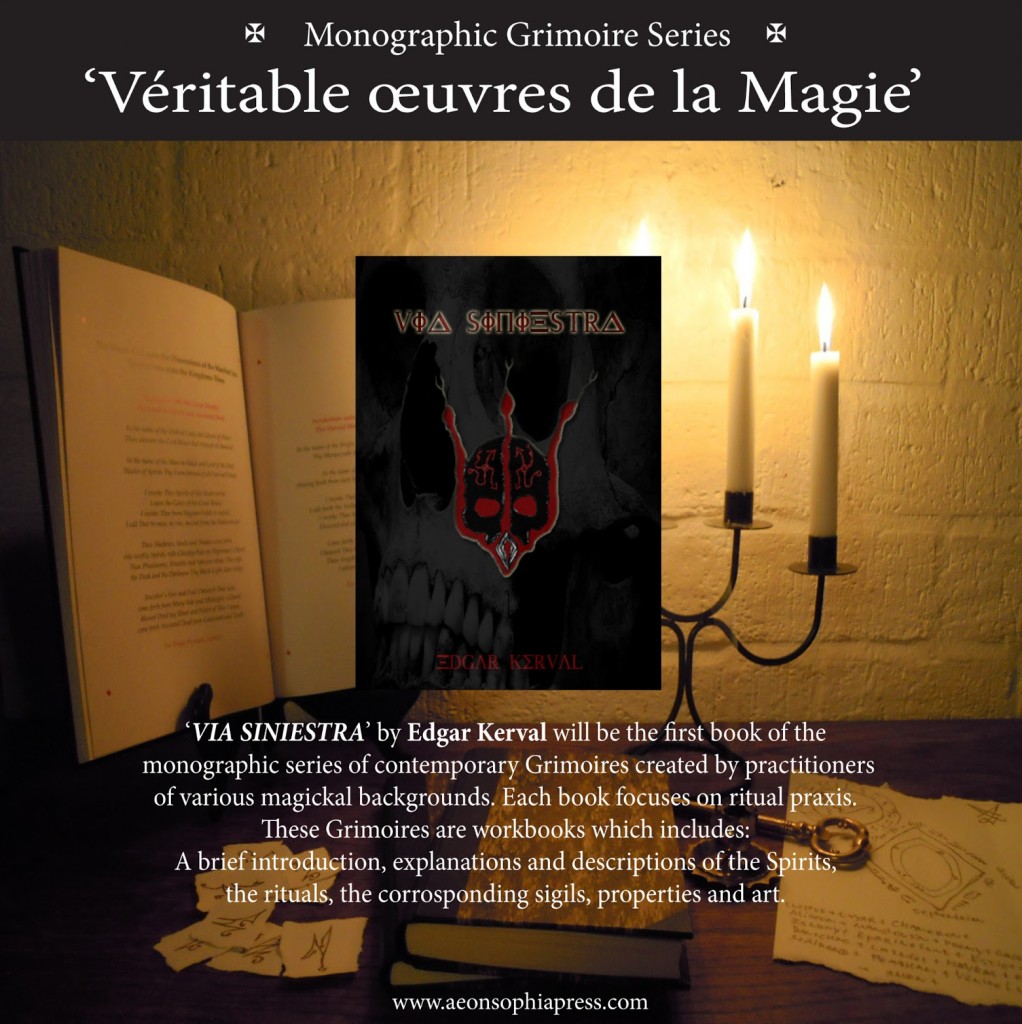 “An in-depth deep exploration inside the mysterious spirits manifestation known as The Red Gods. In this practical grimoire full of potent rituals though 4 years and the use of blood and sexual libations, lucid dreaming meditations, automatic paintings, invocation, diagrams … to connect with each one of 7 qliphotic forces.

Raw and suggestive visuals by Michael Gallant and Edgar Kerval.
A powerful book to those deeply into Qliphotic sorcery, left hand path.” [via]

This is the first work in Véritables œuvres de la Magie which is intended as a series of practical and varied monographs from Aeon Sophia.

“We have asked practitioners from various magickal backgrounds to create a practical grimoire. We have approached up to now 6 authors, of which a few already have confirmed to create a book specifically for the monographic series.

Don’t expect to find long winding academic text. These are workbooks for ritual praxis … including explanations of the spirits, corrosponding sigils, invocations and art.

The idea is that each book in the serie is a true Grimoire of approx 100 to 150 pages.

Via Siniestra by Edgar Kerval will be the first of the series. More info and pre-order date will be announced soon.” [via]