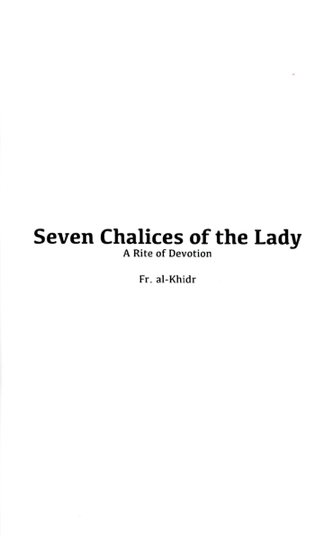 The Thelemic meditation ceremony documented in this pamphlet was inspired by Red Tara Tantric practices, and this version annotates and modifies the one published a year earlier in A Rose Veiled in Black: Arcana and Art of Our Lady Babalon. It is the product of about four years of development at various bodies of O.T.O. in Texas.

I was privileged to participate in an enactment of the ceremony at the National O.T.O. Conference in Orlando, where roughly sixty attendees took part. While working in such a large group had its own virtues, I suspect that the meditation would be more rewarding in a more intimate setting, with fewer than a score of participants. I hope to be able to undertake such an operation before the end of 2017. [via]