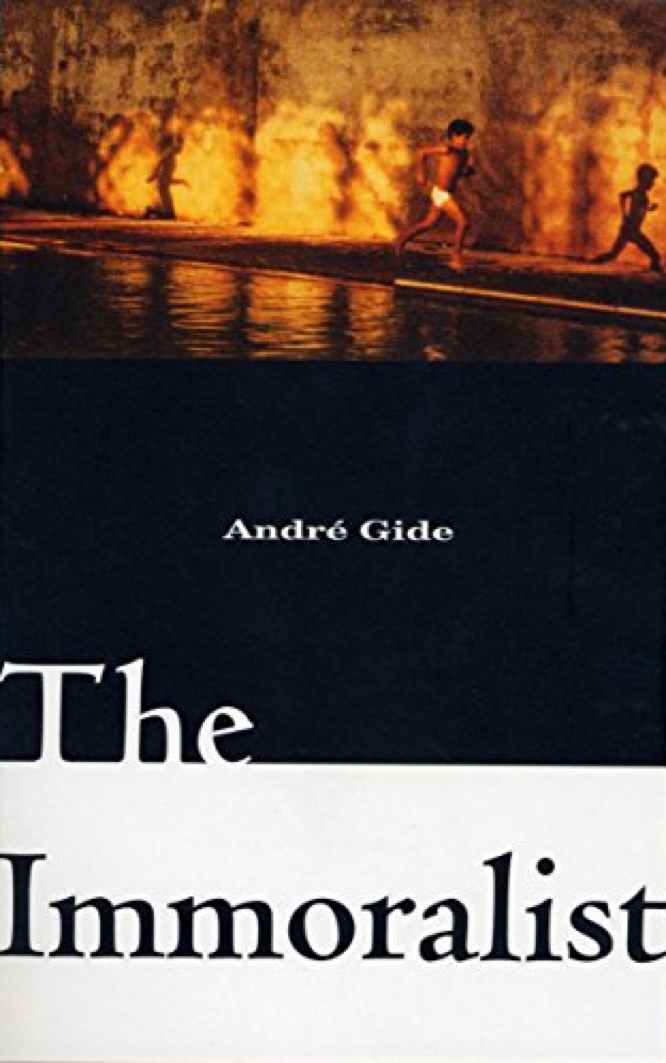 This product of 1901 was fascinating to me, although its literary renown does not perhaps align with an appeal to a wide audience today. My reading of Sontag’s Illness as Metaphor turned out to be important preparation, since it contains crucial cultural context for tuberculosis as understood in the 19th and early 20th centuries. The fin-de-siècle perception of homosexuality is also pivotal here.

The book is brief, and consists of an autobiographical narrative, told by a man who, through a period punctuated by his own illness and a trio of deaths (his father’s, his child’s, and his wife’s), has been initiated into a transformed set of values. He has tapped his passional chaos–as Nietzsche’s Zarathustra might say–and discovered himself to be a sort of being that he can only attempt to explain to his old friends in the form of the story that makes up the novel.

“Art is leaving me, I feel it. To make room for … what? No longer, as before, a smiling harmony … I no longer know, now, the dark god I serve. O new God! Grant that I may yet know new races, unforeseen kinds of beauty.”

Richard Howard’s 1970 translation was not the first English rendering of this work of Gide’s, but it is certainly clear and striking.