Our cover includes “The Hanged Man”, from the Dream Logic Tarot project, a collaboration by Jay Gidwitz and Anthony Teth for this current year in the Thelemic Calendar, An V:vi (2020 e.v.), which represents the docosade of Atu V, the Hierophant and the year of Atu VI, The Lovers. However, the image itself, as described in the artists’ statements, is Atu XII, The Hanged Man, and was chosen because of our current lives in these plague years. We also have an alternative cover, included with the album download, that features Alchemy Mask by Jay Gidwitz.

There is also an alternate cover, included in the digital download. This includes “Alchemy Mask” by Jay Gidwitz. 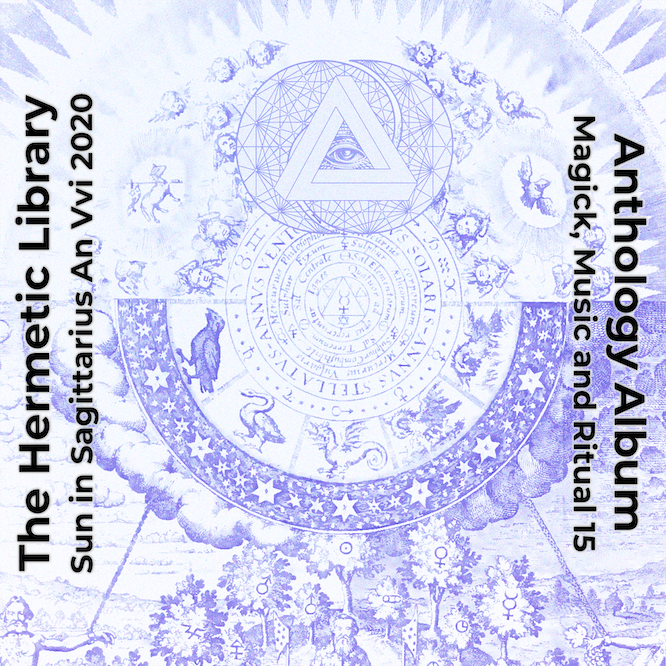 My role in the Dream Logic Tarot team is as a photographer and artist. Anthony Teth brings the occult and astrological firepower. For me, part of the power of the Tarot is Archetypal. Tarot is a potent tool for focus, meditation, and exploring universal truths within the human condition.

The Dream Logic Tarot project provided an opportunity to explore our shared human experience through the existing tarot framework while bringing to it my eclectic interests: surrealism, cybernetics, chaos theory, psychology, antifragility, among others.

The Hanged Man card suggests the ultimate surrender, sacrifice, or suspension in time. I believe this card best applies to the strange limbo and accelerant that was 2020.

COVID-19 appeared. Many of us were told not to go outside, not to go to work. Businesses shut down. Tech companies expanded. We seem both suspended in time, yet the future moved towards us ever more quickly.

The Hanged Man suggests the breaking of old patterns, circumspection, letting go, metamorphosis, suspension. When reversed, the Hanged Man card indicates egotism, inability to change, and missed opportunities. For me, this was 2020. 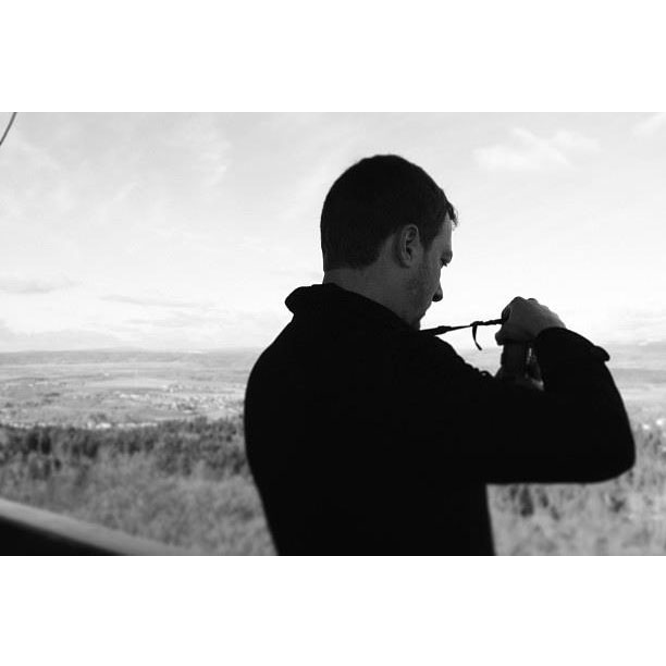 Jay Gidwitz uses photographic, digital, and traditional techniques to create his imagery, working at the intersection of art and emerging technologies. Inspired as much by the Symbolist’s, Surrealists, and Visionary Art as he is by digital art, Gidwitz brings a painterly touch to his digital work.

After graduating Chicago’s School of Representational Art in classical drawing and painting, Jay went on to receive his B.A. in Visual Art at Brown University where he focused on photography, digital art, web design, digital media.

The Hanged Man is a card of tribulations. In readings, it tends to represent situations of discomfort, awkwardness, deprivation, severe discipline, extreme stress, general pain, and occasional terror. It also represents one’s ability to transcend all of these troublesome obstacles with generous helpings of grace, brilliance, and self-reflection. However, like in many parts of life, the proverbial gain can only happen post-pain. Side-stepping the trials in question (sometimes well-known and purposefully evaded) nullifies their eventual benefits as well.

Qabalistically speaking, the Hanged Man represents the path of Mem or Water, stretching between the sphere of might and severity (Geburah) and the sphere of intellectual splendor (Hod). Thus, it is sometimes viewed as the path which transmutes the harsh, offbeat and staccato energy of Martial Geburah into the cerebral alacrity of Mercurial Hod.

Water is important in this transition for various reasons, and not merely because its most common glyph in the Western mystical traditions happens to be an inverted Fire triangle. Water’s ability to move and flow, as well as its ability to conform to any sealed container certainly springs to mind. Also emblazoned is the idea that one can only truly ‘dive into’ the unknown. Pawing around its edges gets us nowhere.

Going deeper, water signifies our core emotions, the mirrors of self-reflection, and the vast expanse of consciousness within us all. Embracing these regularly passive parts of ourselves when faced with some of our most difficult life challenges allows us to tap into the limitless wellsprings of inner power usually lost to us, giving us an unseen edge no matter how dire the circumstances. 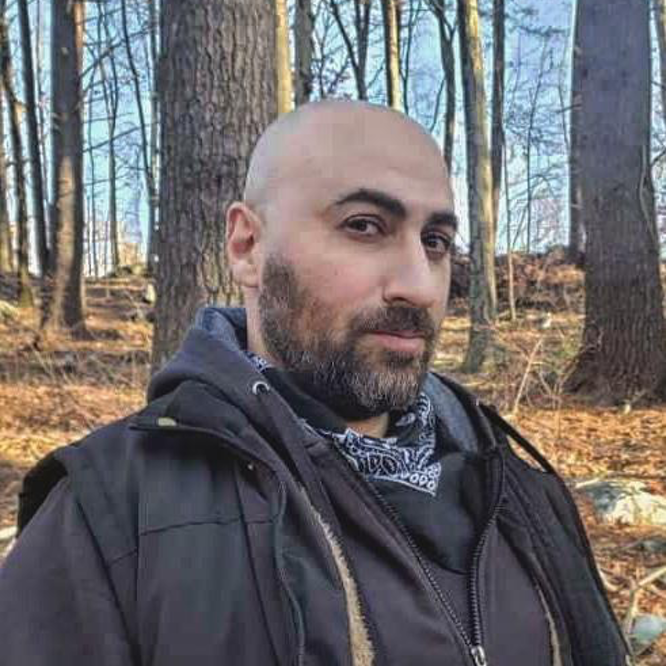 A Rhode Island native, Anthony Teth grew up wandering and learning from New England’s eldritch woods, shadowy alleyways, and history-laden haunts. A regular bouncer and bartender around Providence for over two decades, he also worked construction, earned a history degree, helped (re)launch and organize a few NecronomiCons, studied with ritualists and herbalists in secretive mystical orders, toured the US and Europe as a heavy metal musician, and wrote and edited copy for The Witches’ Almanac.

Obsessed with all things natural and magical since childhood, Teth recently took over ownership of Alchemy Works, an online shop that allows him to spend his days (and nights) keeping up with his esoteric studies and hand-blending mystical oils and incenses for other practicing occultists, witches, magicians, and spiritual seekers. In addition, Teth sometimes hosts lectures and teaches classes on Occult History and Ritual Magic. A frequent hiker, if you can’t find him in his shop/ritual space, he’s probably out harvesting herbs in a forgotten swamp or photographing a crumbling graveyard somewhere. 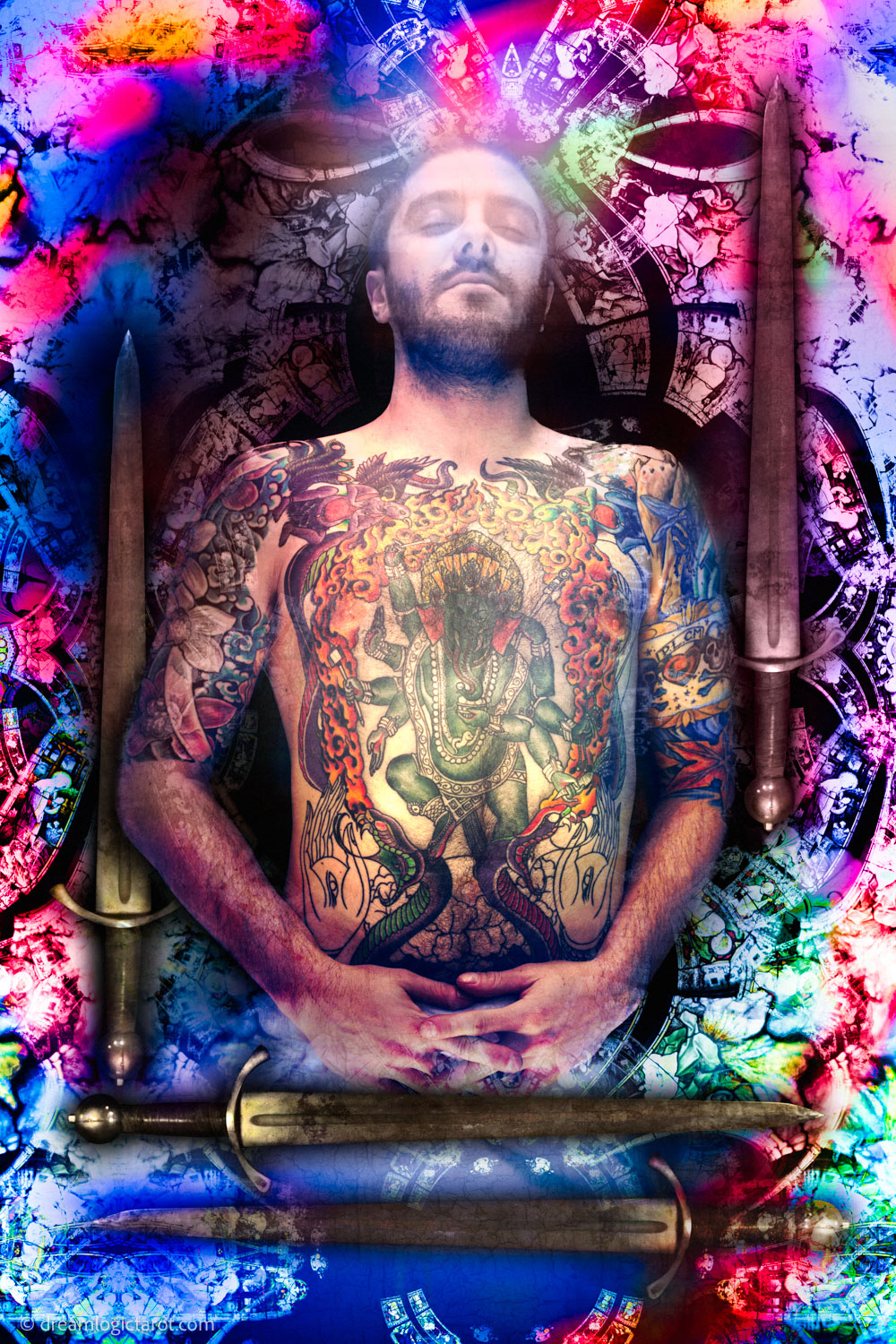 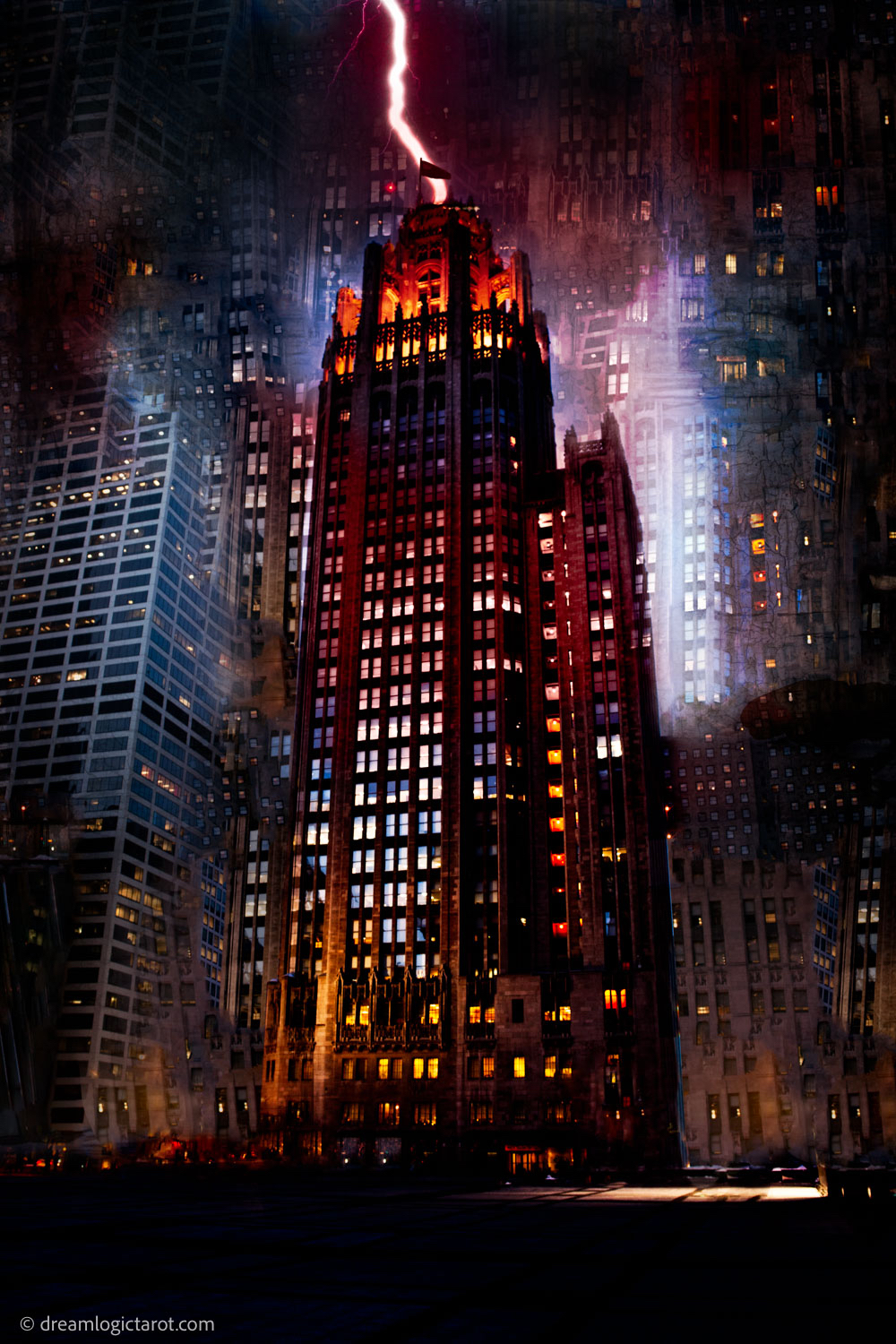 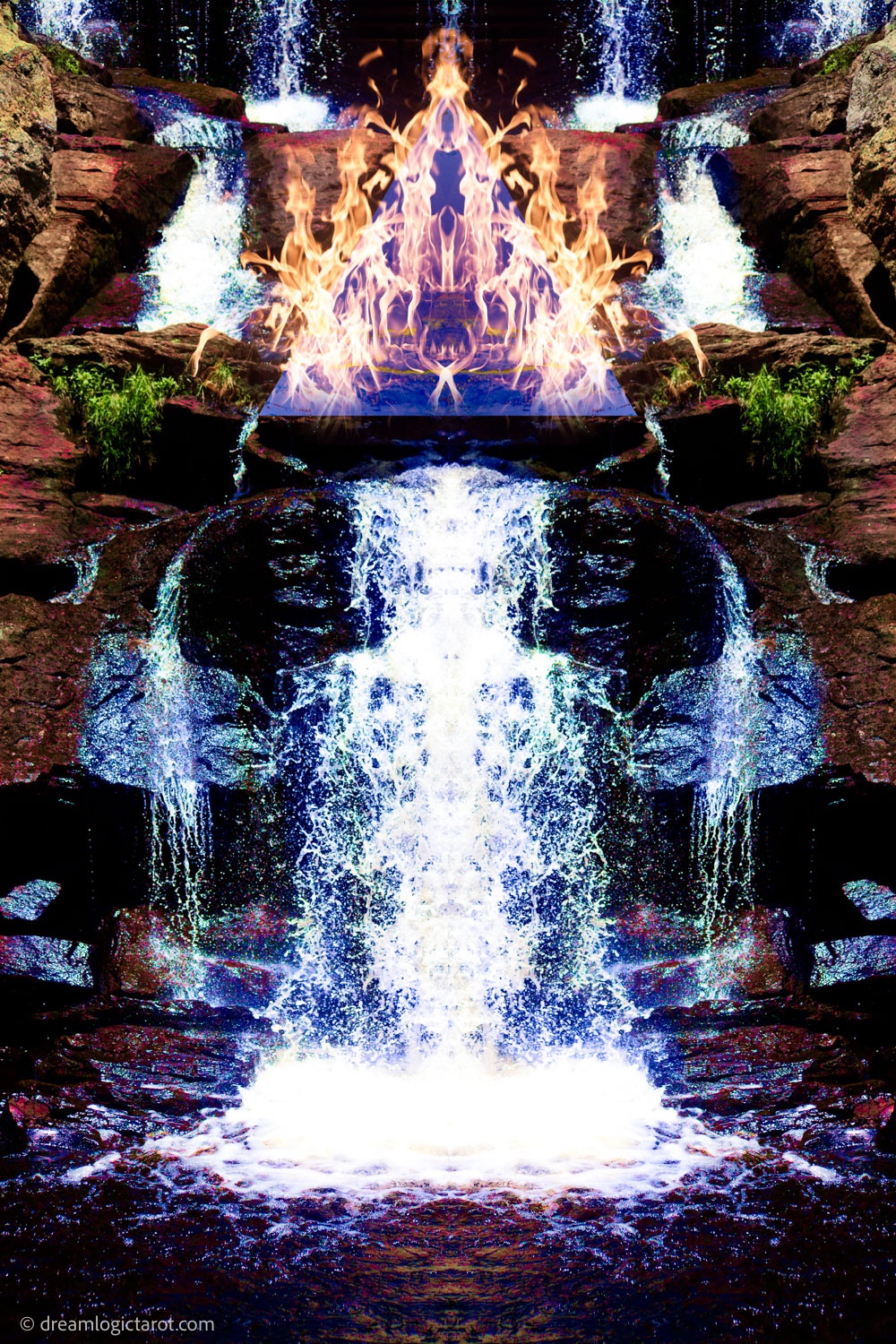 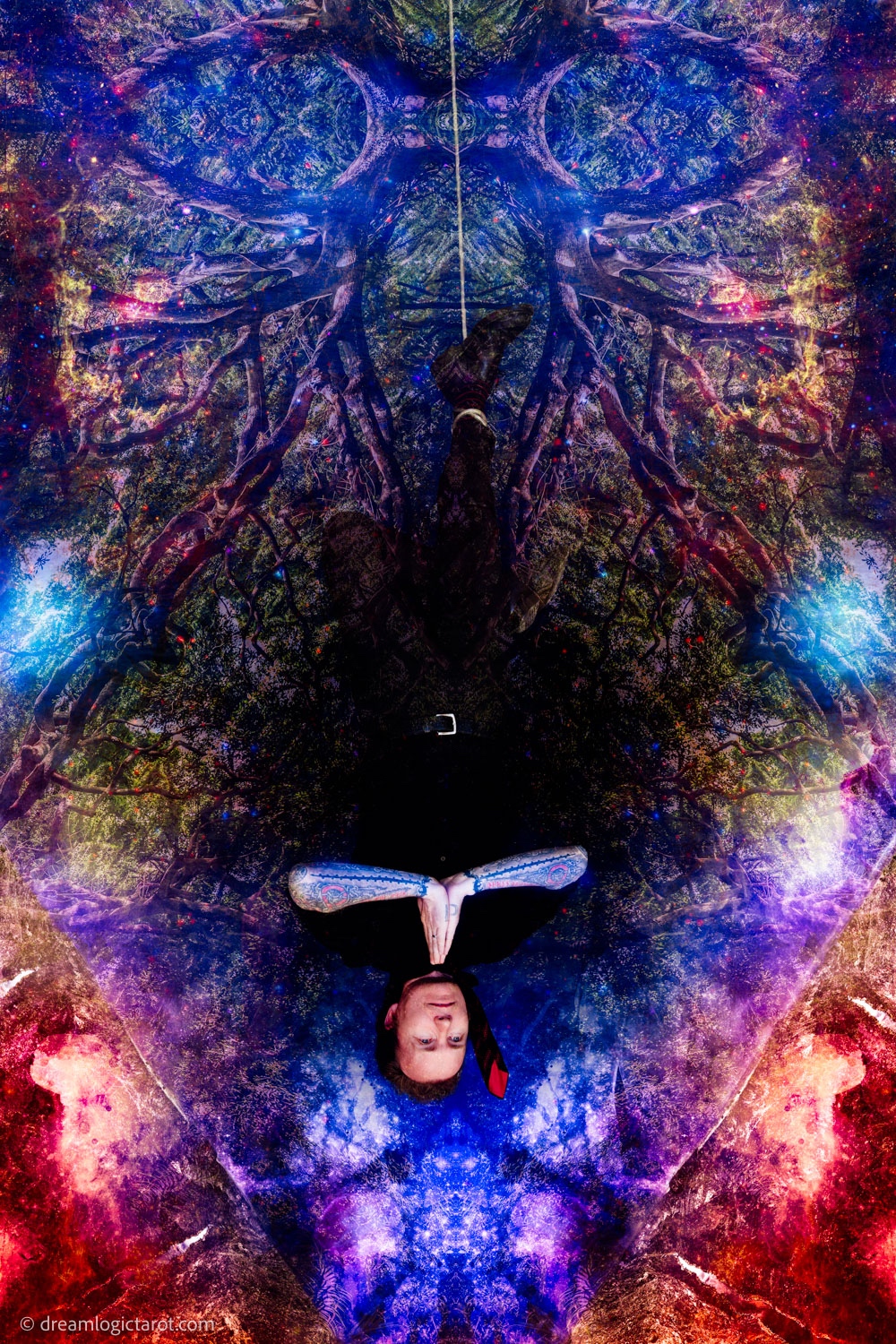 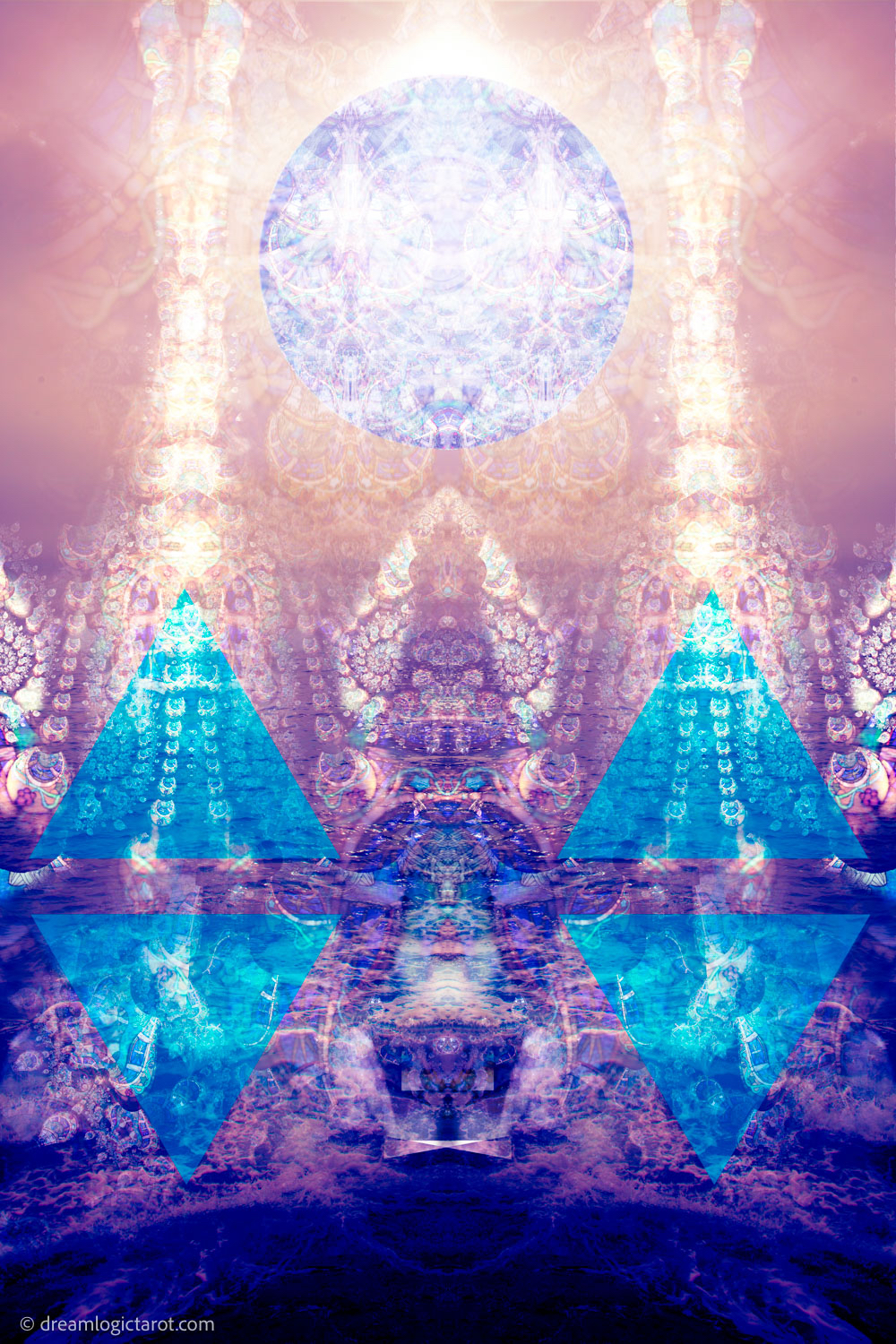 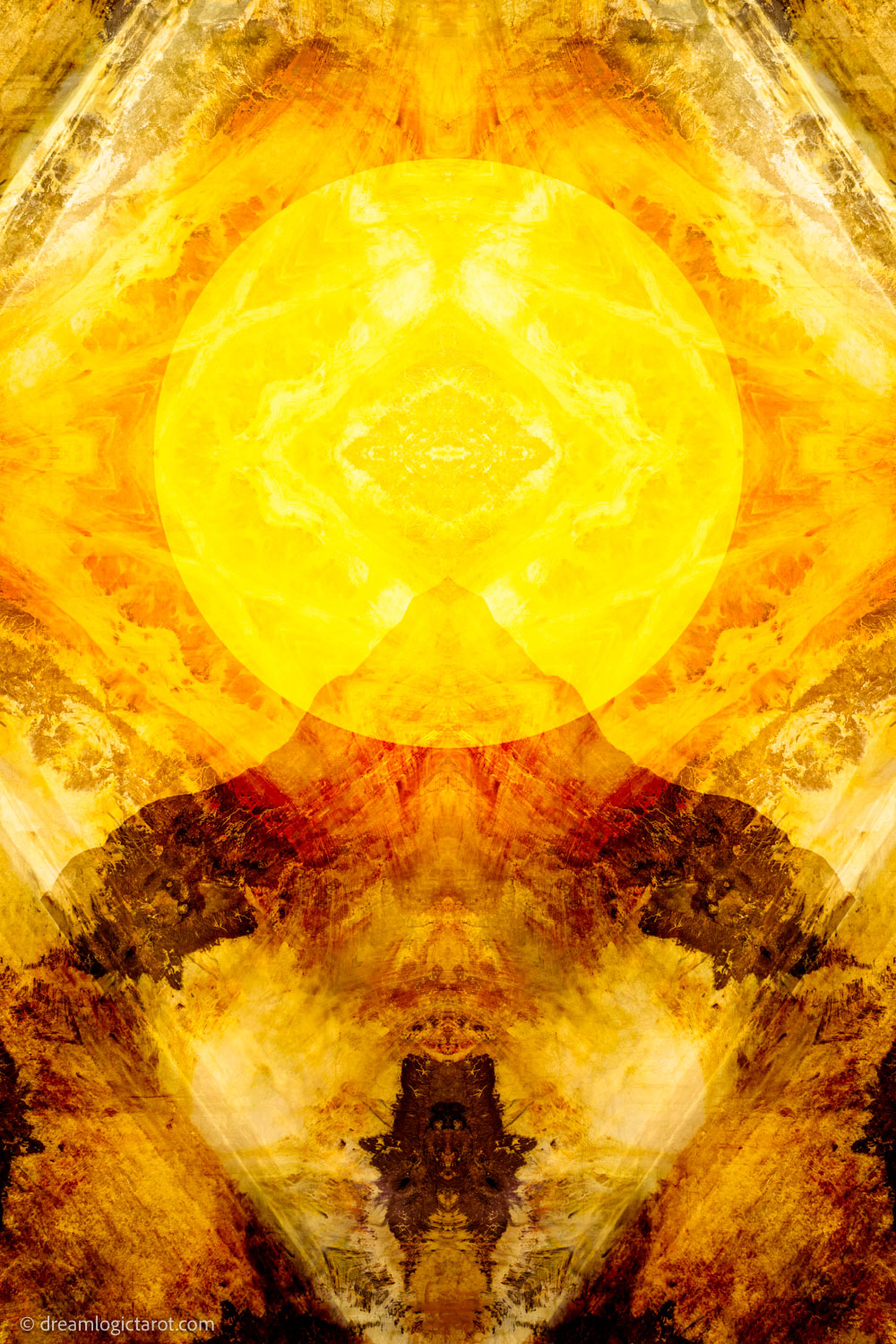