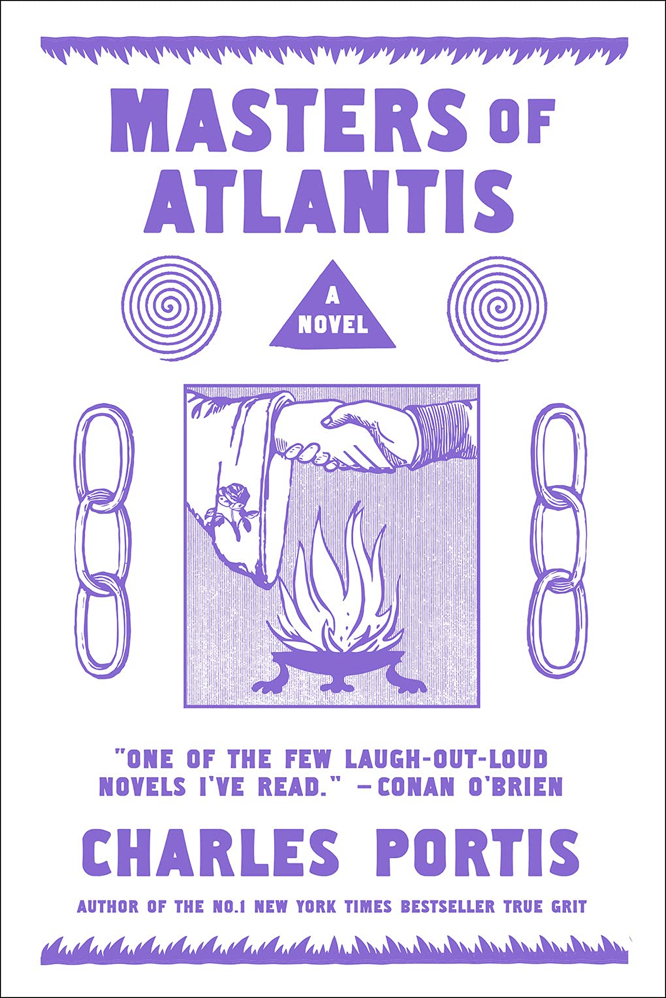 In his fourth novel, Charles Portis offers the compound biography of a fictional 20th-century initiatory order that arrived in the US following World War I and experienced ups and downs at the hands of its various aspirants and adepts. The author clearly intends the reader to be amused by the eccentric partisans of the Gnomon Society, yet his tone is largely sympathetic. I originally read this book at the recommendation of the head of one of the world’s most venerable esoteric bodies, and Portis does indeed give a far more accurate picture of the ambitions and concerns of most of today’s Rosicrucians and occult Freemasons than any wide-eyed Dan-Brownishness can provide. Shelve it between Foucault’s Pendulum and the Stonecutters episode of The Simpsons.