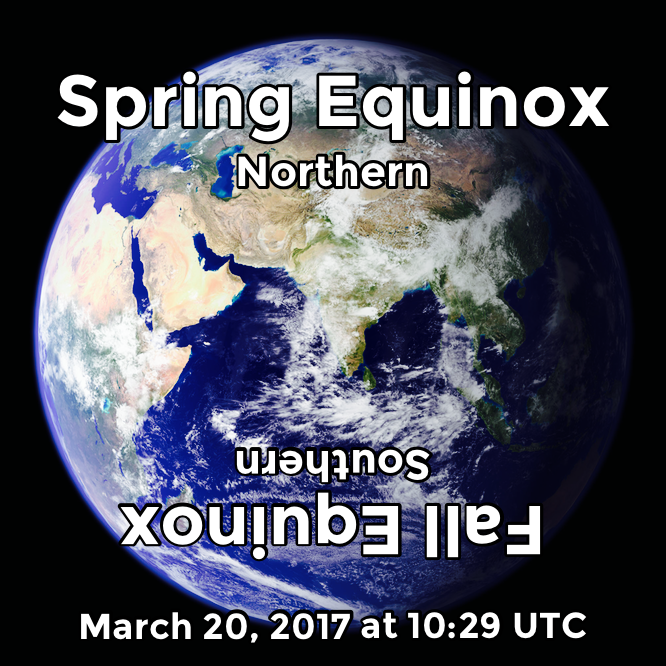 The Magnificent Accord
(Dave Migman)

This song is one of a 20+ part sequence of tunes culled from notebooks. In 2012 I bought a one-way ticket to Greece and roamed the Cycladic islands and found myself in Turkey. Above the little town of Kas I came across an ancient temple, and would sit writing what came, inspired by the landscape and the ancient Temples I was visiting everyday.

After leaving Turkey I travelled by ferry to Crete from Rhodes (a nightmare 17 hours in a storm). From there I went to the tiny volcanic island of Santorini where I have friends. I rented a cave house for three months and began laying tunes down and writing.

The winter was harsh, cold and windswept, but my secluded quarters afforded me a haven from the elements. I would record in the echoing chambers and used what little instruments were available to me. I had a wee harmonica, a bowed piece of driftwood struck with elastic bands, a thumb piano and my MacBook (thus I was also able to utilize the virtual keyboards available in Garageband). Compositing was performed in both Garageband and Audacity.

With The Magnificent Accord I wanted to use my harmonies to build a sense of the wonder and power of that particular moment, watching the sunset as storm clouds drifted in from across the Aegean … rainbows and burgeoning moons!

Dave Migman is a prolific writer of poetry and dark fiction. There is a novel entitled The Wolf Stepped Out, a sort of urban ‘Inferno’, and there is also a spoken word album called ‘Sheol’, an artistic collaboration with Serbian musician Spleen Erebus. There are also many pomes and stories scattered over the vast, immeasurable space of the cyber realm.

Much of Dave’s recent work reflects his love for travel and his engagements with an animate, mythological reality. For twenty years he has earned a living by carving stones in Edinburgh, Scotland. He draws his inspiration from a vast reference base culled from various obscure sources over the past two decades. There are Celtic, Pictish, Viking, Neolithic and many more besides. In doing this he also explores ancient mythological threads that reoccur in various cultures. All this bears influence upon his art and writing.

An improvised sonic interpretation of Cygnus mythology. The journey of the soul between death and birth, carried by the bird and the importance of that place in the sky. Also loosely based on the design of the city of Canberra, Australia.

A collection of provoking tunes stirred up from the depths. Heavily improvised images, themes, moods, mythologies and esoterica including collaborations in sound design/music and poetry also sound designs and music compositions for film and TV.

Hymn of the Bog Hag
(Bernard)

Salem:1976 is the recorded transmissions of Kristopher Bernard. The name is derived from two separate but synonymous entities. A) The year and location of Kristopher’s birth and B) the year and location of Kristopher’s father Patrick’s death. The sounds recorded are meant to channel extra sensory beings and feelings, some scary, some melancholy, some strange, but overall emotional and spiritual. This project began as an idea in 1999, but has never been crystallized until now.

The track is one of the dark ambient mixes from the last recording period. The title refers to certain archaeoastronomical traditions in China.

United Gods was started in 1989 as a performance group, in 1990 we started making industrial-ritual music. In the 1990s the band appeared on several international compilations and did one album Daath. In the new millennium we released a double CD in 2004 Joined to an Angel, our 2005 CD-release Elő-Jelek Omens. With a new line-up since 2010, we did a studio album AER, 2010, a live album Live in Budapest, 2011, a mini-CD Platon IC, 2012, and a hand-painted limited edition minidisc, Pluto MC 2013; most recently Speculative Speculum was released in 2014. Compilation appearances include Kalpamantra releases, Vita Ignes — Corpus Lignum and Music for the Rising Sun.

The title track taken from my debut release Language of Wounds. A typical MVNIHVD track will experience many permutations and mutilations prior to appearing on a release and this track is no exception. They change shape from the inside out and rarely do they ever survive as their author might have intended. Frankly I am amazed that any of them survive at all! Like any creative I pray to be strong enough to service the Vision and supple enough to bend before its Will. It never fails to take me round the twist but every now and then I get to make some truly unique musick. I hope to have accomplished that here with this track which is dedicated to the memory of Sal who brought a whole bunch of light into our little gang while she was here.

MVNIHVD is a solo sonic exploration of self by Late James that excavates the layers of the past to uncover the untapped potential of the future. Evolution is the objective, sonic praxis is the key.

MVNIHVD displays an unflinching dedication to examining personal wounds with brutal honesty, and sometimes considered delicacy; bound by a desire to come into contact with that Self beyond self. Divers dreams and broken forms collide yielding wonder in spaces between. MVNIHVD is strange, heavy and beautiful music.

Born to create magickal soundscapes of lust and will. Inspired by the hidden demons to leave the magickal silence, following various paths. Viginti Tres Sæcula (VTS) creates compositions, arrangements and soundtracks in a magickal sense. You have to forget every single rule about music, because it is not the combination of harmony, melody and rhythm what is leading our work but more the magickal, psychologickal, mathematickal and astronomickal realities which leads our sound-works.

In decades we developed and explored our magickal system which is centered in the community θίασος:CE333

BlackNature [Dusk] is a medieval influenced dirge offered in tribute to a strange experience in a dead wood at dark.

Dult is the work of a A. Dult—a one-woman practitioner based in the North West of Ireland, making dark experimental sounds, texts and images inspired by Irish mythology, old ritual, nature and drawing on the inherent esoteric elements in all that is ancient and wild.

A dream about the woods and what you can find there.

Somnolent is the musical moniker for Aaron Piccirillo, a musician and writer from Connecticut in the United States. He holds a master’s degree from the University of Manchester in England, where he completed an interdisciplinary program entitled “Constructions of the Sacred, the Holy, and the Supernatural.” He also holds a B.A. in literature from the State University of New York at Purchase, and has been active in musical composition, recording, and performance for over a decade. Aaron has recently had an article published in Clavis Journal’s second volume, as well as the first edition of Aeon Sophia Press’s forthcoming journal, The Thirteenth Path.

Twelve Hides is music for the third eye, inspired by deserts of Arabia and the Pyramids of Egypt. All music is by Ben Tweddell, and vocals are from Tiffany Bryant, both ex-members of Psychedelic-folk band Thistletown.