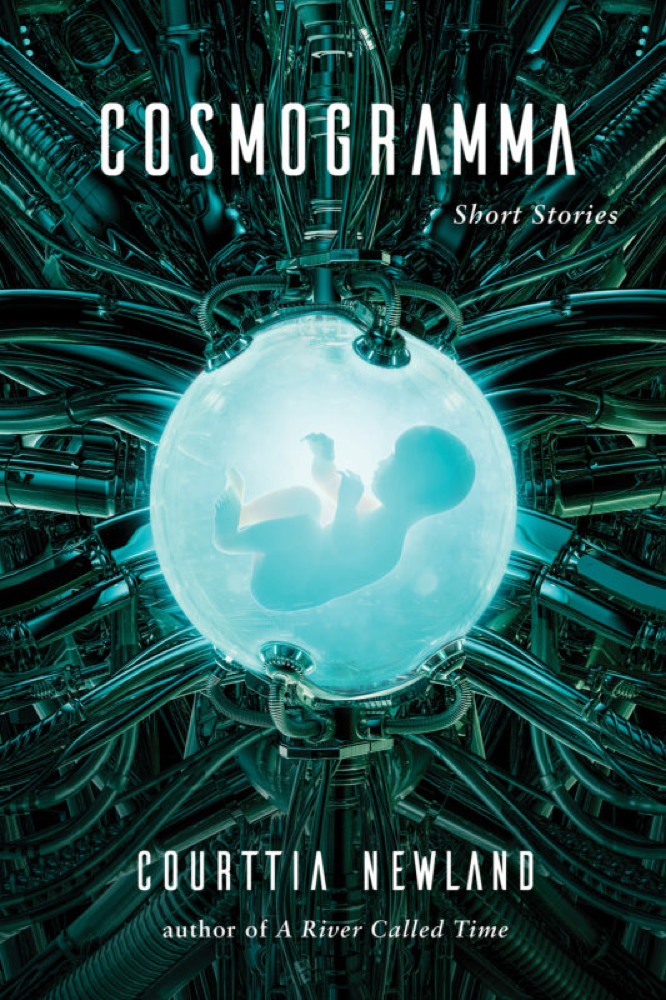 The “speculative fiction” of this collection is not hard sf by any stretch; it is not even very scientifically competent. Page 21 in the first story “Percipi” says that rebels living on the dark side of the moon “had survived five years of constant darkness.” This howler left me dubious when later stories offered wormhole-based propulsion and other technological leaps. These are also not generally stories with “big ideas” that are breaking conceptual new ground. There are an android uprising, zombie apocalypse (with an Invasion of the Body Snatchers inflection), a cyborg circus, robots tending a generation starship, and other well-worn themes that will be familiar to science fiction readers.

The jacket copy says that the book “envisages an alternate future as lived by the African diaspora.” But the individual stories aren’t clearly part of any sort of integral future history, and it wasn’t until the fifth story “Buck” that there was any clear indication of a principal character’s race. There’s no question that some of these stories do leverage author Courttia Newland’s perspective as a Black Englishman, and two of them use the Nommo spirits of the African Dogon people to characterize what seem to be extraterrestrials. Still, the science fiction element is definitely more consistent through the various stories than racial concerns are.

The title story “Cosmogramma” was all right, but it–like many of these–was little more than a vignette. In any case, I preferred the descriptive snapshot pieces like this one to the chronicle style evident in “Percipi.” Since the stories are typically quite short, there are a lot of them, and some of them really are notably strange and interesting. I best enjoyed the ones that incorporated significant elements of weird horror and/or were set closest to our contemporary situation, such as “Dark Matters” and “Link” that have city-dwelling youth encountering some sort of alien intelligence.

I really wanted to like this book, but I found it altogether a mixed bag, and it wasn’t one I returned to eagerly story after story.