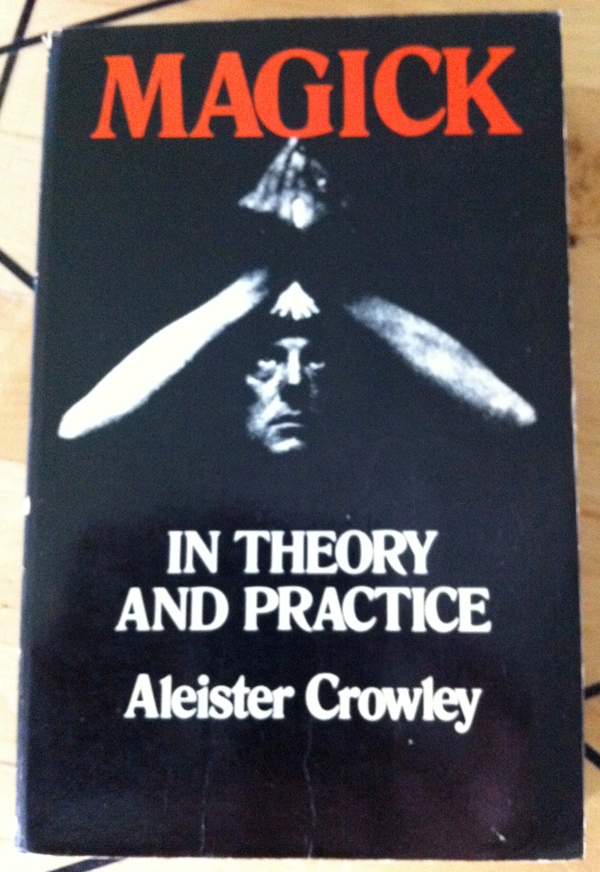 SANCTUM and SACRUM: Official Trailer from ∆∆∆ on Vimeo.

“hang new heavens with new birds
all will be renewed”

SANCTUM and SACRUM, which I first mentioned last year, is an Art-House movie by artist and filmmaker Jacques de Beaufort, from Tri-Form Pictures, which is now making the rounds in the festival circuit. You can follow along on their website or via their social networking page to see if it comes to a film festival near you.

I was given the chance by the filmmakers to watch the full film, a digital screening, and it is a bit of a trip that somewhat defies specific description. It’s something, I think, you would have to see and decide about for yourself. The somewhat mundane and normal lives of two struggling couples are interspersed, overlaid and swirled around a vibrant, colourful dreamscape of ritual, poetry, and symbolism.

Recurring images of black-cloaked rituals, serpents, Platonic solids, Tattwa shapes, cosmic eggs, and a bloody sacrifice are displayed through in-camera video and set design effects woven through the apparently real life background stories. There are black-robed and night-time pagan or ceremonial rituals enacted but also white-clothed, perhaps Afro-Cuban inspired, day-time interactions with a frothy ocean. The surface of a coffee table becomes a place where several Platonic shapes are moved and a dice cup of cubes with sides of different primary Tattwa colours is repeatedly spilled, like a symbolic control panel, reminding me of panels from Sleestak pylons or from the chess board over which pieces in the shape of heroes are placed and played with by the Greek gods on Olympus, as if to suggest a microcosmic game being increasingly played out on screen, evoked from the lives of the characters.

Slowly the barrier between the dreamscape dissolves and the mundane lives of the characters begins to take on elements of symbol and colour from the dreamscape, and reality loses any vestigial meaning as the relationships of these couples collapse, relative positions transpose. For me, I felt that the mundane lives of the characters became increasingly thin when compared to the richness of the timeless and placeless ethereal story being played out, perhaps by chance to the toss of cosmic dice, but ultimately to the even larger pattern of an inevitable flow of falling sand keeping divine time. And, indeed, in many cases the dreamscape scenes are framed, filmed and recorded more clearly than the increasingly ersatz mundane sequences. For me, a sense of timelessness and cyclical return is increased by post-credit and post-post-credit sequences that reinforce my impression the film could be played repeatedly to form a loop of ritual and symbolic imagery.

Certainly SANCTUM and SACRUM is worth checking out, along with some good conversationalists and interesting esotericists in tow to hang out with afterward and discuss, if it plays in your town.

SANCTUM and SACRUM is a independent short feature film (70min) written and directed by filmmaker and artist Jacques de Beaufort with an original score by Ryan Huseman and Jacques de Beaufort, featuring music by Modernsextrash and Ates Isildak.

The film was made in association with Tri-Form Pictures, an independent-media production company, and shot on location in Palm Beach County Florida. The movie is now making the rounds in several Film Festivals hopefully in a city near you. [via]

A goddess born from the sea. A white egg that turns black. A serpent man, a spider woman, and a murder. Sanctum and Sacrum opens a portal between the ancient world of myth and symbol and the banal pastels of a Florida apartment. It is a matrix of transformation, in which the lives of two couples intersect via a web made out of ritual, symbol and the ever-present origin of myth.

Featuring music by:
Ryan Huseman
modernsextrash
The Band in Heaven [via]